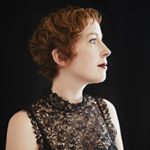 GENDER OF ENGAGERS FOR JDALVA

Oop I almost missed another one! Here’s today’s #anotherworldoctober - “hands” which was hard to choose just one so here’s a whole bunch of different kinds of hands I’ve made over the years. I’ll be making another batch of ceramic hand pieces similar to the first slide, as well as a bunch of other ceramic things, in the next couple months! Hands are one of my favorite things to sculpt, but can also be a major pain to sculpt. I often take as much time sculpting a hand as I do sculpting the face, as they are super expressive and need a ton of nuanced detail to get right. #sculpture #hands #jessicadalva #jdalva

Here’s “the Time Spent Waking Up” from like...2010? For #anotherworldoctober ‘s prompt ‘rest/heal/balance.’ Anyone else have a fairly consistent nonsense written language they use when making things? These tiny books were filled with mine. #sculpture #jdalva #rest #wakingup

The prompt “familiar/beast” from #anotherworldoctober was one I had many options to choose from, but this particular familiar is particularly beasty. From 2017, “Cataphract,” mounted in a frame from the early 1900s that had this weird sparkly texture on the back panel from a finish that had partially crumbled and looked almost like mica. #sculpture #horse #familiar #anotherworldoctober #jdalva

For the “surreal” prompt from #anotherworldoctober, here’s my piece from 2017, “Wild Horses.” This ended up being an unintentional nod to Dalí, what with the long legs and all. The legs and sort of viscera/veins on the body of the horse were made with layers and layers of individually laid bits of embroidery thread. I believe this piece is still available, contact @archenemyarts for inquiries! #sculpture #surreal #horse #jdalva

For today’s prompt with #anotherworldoctober, “Still Life,” here’s my piece from last year’s “Still Life” show at @archenemyarts ! I’d like to do more of these simple, imitation-crumbly stone busts. #sculpture #stilllife #moss #jdalva

Oop comin in late on this day’s prompt with #anotherworldoctober, “upcycle,” so here’s some progress on my horse skull, made from miscellaneous cardboard, hot glue, tape, and packing paper. I use a lot of upcyled or recycled materials in my work, a lot of vintage textiles and found objects. This is more of a random side project, I’m hoping I’m able to build a full sized horse skeleton for my front yard halloweeen decorations, but we’ll see if I have time. I’d at least like to finish the skull. I started with a simple side profile sketch, cut it out, copied it, and then started creating the depth and shape with other pieces of cardboard. Cardboard is a great material for building things like this, it’s strong but pliable, can be cut and bent easily, and is usually easy to get ahold of! This particular thin cardboard from packaging happened to be white, which helps with the skull look, but I’ll be painting it anyway. I’m going to cover it with thin packing paper (basically newsprint) and probably try to papier-mâché over the top to give it a nice finish and make it more solid. Anyway, make stuff out of trash, it’s fun. #sculpture #cardboard #upcycle

Here’s one for “craggy/coil” for #anotherworldoctober, it covers both cragginess and coily-ness. This was made for a “Mermay” show in May of 2018 at @moderneden gallery. Her tail coils around the craggy rocks. #sculpture #jdalva #mermay #mermaid

For today’s prompt from #anotherworldoctober “Change/Anothrr World,” here’s my piece from last year, “As Dusk Would Fall.” I made this piece for @beautifulbizarremagazine and @yashayoungprojects show in Berlin, “Gaia Reborn,” the prompt for which was to make work addressing the changing climate and our disconnection from the natural world. This piece, as I see it, was a hopeful outlook, her good actions, joy, and practices flowing from her, out into her surroundings. And, in another world, where all has been healed and everything is good, everyone would get a pack of hounds to keep them company. PS this piece is in my possession again, and is available for sale, dm or email me for inquiries. #sculpture #anotherworldoctober #jdalva #hounds

Here’s a “reading list” (prompt no. 11 from #anotherworldoctober) for ya! The six installments of “the Dollhouse Family” from Hill House Comics (from @joe_hill and @dccomics) that I made the covers for! This was a very exciting project and was super interesting to create all the elements in 3D and then photograph them for the covers. I believe it’s also available as a graphic novel style compilation now, with all the books in one. It’s a good, spooky story of a complex family history and a cursed dollhouse (or is it?). Also, most of the elements I made are available as freestanding sculptures, send me an email or dm if you’re interested! And no.3 does have real fire, which involved a tripod, a dark bathroom, a bottle of lighter fluid, and me getting only slightly loopy from the fumes. #sculpture #thedollhousefamily #dccomics #hillhousecomics #comicbooks #jdalva

Okay this was a funny one to gather pictures for, and please excuse my screenshots and google-searched imagery, but here’s my “Hidden Talent/ Something others may not know about you” for #anotherworldoctober: my weird past jobs! Right out of college, I started working as a sculptor and painter for a fabrication company in LA that made things for theme parks. We mostly worked with Disneyland, but also sent things to Tokyo Disney, Universal Studios, etc. Image 1 is of “Tinkerbell’s Grotto” (I think, or garden?) which we made, and I helped paint most of those huge (like 12’ tall) blades of grass, mushrooms, and flowers. Next is the parade float for The Princess and the Frog, which I also helped paint. Many nights were spent at Disneyland touching up, installing, or repainting things while the park was closed, which was neat but also super cold and working from midnight to 8 am sucks. And yes, there are feral cats roaming around Disneyland at night. Next is my short stint at Madame Tussaud’s in San Francisco, which was a super weird job where I spent every day repainting the faces and hands of wax celebrities, and styling their hair. I learned a lot about painting realistic skin, and also that Beyoncé’s hair takes forever to curl. One fun thing I got to do was do the final styling and painting of @zendaya ‘s wax figure before the big reveal. I also got to sit with her for a little while to make sure everything matched up well, she was super sweet and just as stunning in real life as you’d imagine. I also got to meet Grumpy Cat, but I can’t find that photo. Finally (these are not in chronological order oops) I have done various jobs in stop motion animation, mostly making tiny props but also doing some tiny hair styling and tiny sets. The first big thing I worked on was the (ahem, academy-award nominated) film “Anomalisa.” Shown here are some tiny desks I help make the props for, and a promotional shot featuring tiny hotel bedding I made that was the goddamn bane of my existence for awhile, cause getting something to look soft but also be fully animate-able is very tricky. Anyway, those are some random ways I paid the bills in the past, I hope that was interesting!

Sounds Sing Whisper Scream prompt from #anotherworldoctober was a tricky one for me, but these guys definitely give off the “creepy whispers in the forest” vibe, eh? From 2015. Glowing eyes! If I recall correctly, this piece lives somewhere in France now, so good for it for being in a country without a wannabe maniacal dictator! Vote please, btw. #sculpture #anotherworldoctober #ghosts

For #anotherworldoctober today, “a place you miss/a favorite place” here’s my piece from 2015 “Per aspera ad astra.” In Latin, the phrase means "through hardships to the stars." The scene here is inspired by one of my favorite places, and one I haven’t been able to visit lately because of the pandemic and proximity to the fires, is the coast in Mendocino, California. My family has a little cottage there that was were we spent every vacation growing up, wandering around in the woods, scrambling on rocks, collecting driftwood, and making bonfires on the beach. I hope I can go back soon. #sculpture #mendocino #jdalva #favoriteplace 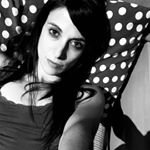 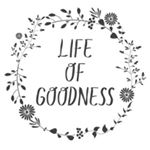 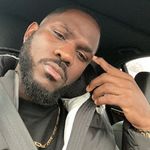 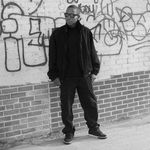 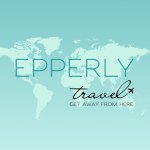 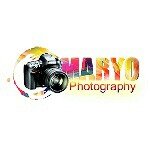 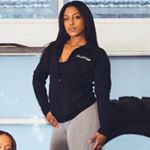 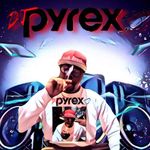 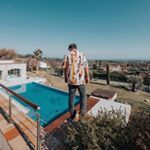 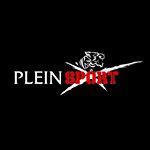 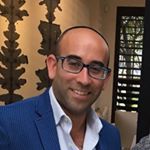 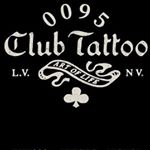 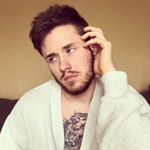 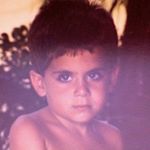 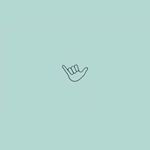