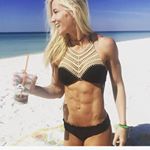 GENDER OF ENGAGERS FOR JB_FIGURE

You will forever be my always. Even when you take the last scoop of pre-workout and think I don’t realize. 😜🖤 . . . . . #bjj #jiujitsu #marriedlife #couple #jiujitsulifestyle #vulkan #fitnessmotivation #bjjlifestyle #relationshipquotes

My FAVORITE Low AB Exercises ‼️ While we all know that visible abdominals require work in the kitchen ☺️, I have found that building up my AB Muscles just like any other muscle, will help them show (become more visible) when leaning out. . . I incorporate these movements in my Core Exercises weekly when I want to Target my Lower Abs (Rectus Abdominis). . I focus on isolation and mind-muscle connection to my Core when performing these exercises. Not for Speed. A lot of the time I don’t count my Reps, I just continue to work until I feel fatigue or loss of control in the muscle. . Hope you enjoy them 💪🏽😝 . . . . #fitnessmotivation #fitmom #coreexercises #coreworkouts #bodyweightworkout #homeworkout #workoutideas

Who’s ready for a 4️⃣ Week Core Program⁉️ . I’ve been slacking a bit myself on Core Workouts so I figured I would create a 4-Week Core Exercise Program and offer it to y’all at the same time. It’s FREE! . Just check my Stories on Monday’s, Wednesday’s and Friday’s 🤗 I’ll also create a Highlight Tab for it! . Tag me in your Stories. Let’s hold each other Accountable! Check my Story for the Complete Workout today! . . . . #mondaymotivation #fitmom #coreexercises #coreworkouts #bodyweightworkout #homeworkout #homeworkouts #workoutideas

There’s always nerves in Competition and more so when you’re going into it with a previous loss. . This was Brodie’s last Fight. She won the first, lost the second and now she had to dig deep to pull out a Win. . My son Slade was coming into this Competition with a previous loss and had 3 fights to conquer. . A Quote we have hanging on our Kid’s Wall is “The Man in the Arena” by Theodore Roosevelt. “It is not the critic who counts; not the man who points out how the strong man stumbles, or where the doer of deeds could have done them better. The credit belongs to the man/woman who is actually in the arena, who’s face is marred by dust and sweat and blood; who strives valiantly; who errs, who comes short again and again, because there is no effort without error and shortcomings; but who does actually strive to do the deeds; who knows great enthusiasms, great devotions; who spends himself in a worthy cause; who at the best knows in the end the triumph of high achievement, and who at the worst, if he fails, at least fails while DARING GREATLY, so that his place shall never be with those cold and timid souls who neither know victory nor defeat.” . . . #neverquit #bjj #jiujitsu #competition #havefun #mindsetiseverything 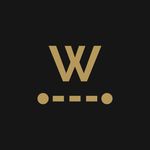 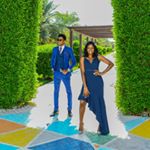 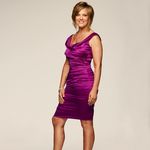 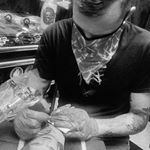 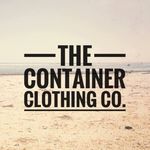 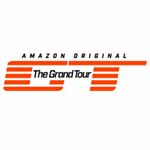 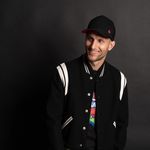 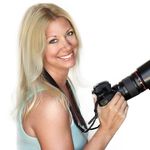 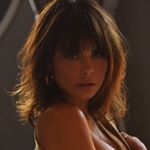 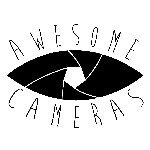 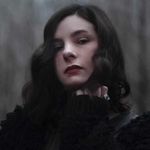 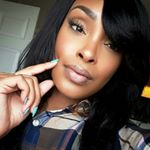 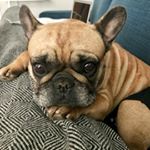 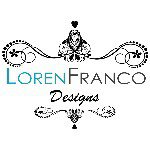 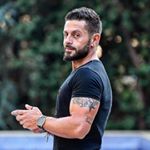