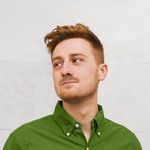 GENDER OF ENGAGERS FOR JAMESLLEWIS

⬇️🤯 ART PRINT GIVEAWAY! 🤯⬇️ Comment a name for this painting, and like the post to be in with a chance to win! 3 winners will be chosen at random from the comment section. The giveaway is open to all, globally. 🌎 Hope you like my newest painting 🤯

Where’s my sneaker heads at!?🔥👟 For the past 8 months my little brother has been persuading me to paint the Air Jordan 1’s. He said it’ll be my most hyped video of the year, but I’m still doubtful... I guess you’ll be the one to decide who was right or wrong 😂

Tag a friend who will find this satisfying! 💛🍥 I hope you enjoy part two of this Naruto painting! This was by far my most detailed and time consuming painting but the final result was so worth it!

Name your favourite anime character! Currently, Naruto is the most requested character I’ve ever painted. Who else would you like to see? This one was so much fun to paint! With every character I paint, I learn so much about the different illustration styles which is really inspiring. Naruto took several hours longer than my other character paintings so to spread out the enjoyment I’ve split the 6 hours of footage into two videos: flat colours, and outlines. 𝙈𝙖𝙧𝙠 𝙮𝙤𝙪𝙧 𝙘𝙖𝙡𝙚𝙣𝙙𝙖𝙧𝙨 : Thursday I’ll be sharing the second part of this video, and I think it’s the best video I’ve ever made! 🤩

Anyone else desperately waiting for Deadpool 3?! 😡💀 This is the first painting in months that isn’t a actually a commissioned painting. 😅 Since I started painting cartoon characters around 5 months ago I’ve been non-stop, fully booked for art commissions, which I’m incredibly grateful for (thank you! ❤️) As a result though, it’s been tough to find time to work on my own original ideas, whilst keeping up with these commissions, and producing at least 3 videos a week. With summer coming to an end, I’m planning to take a short break from commissioned character paintings to explore other creative ideas I’ve been wanting to paint, but haven’t found the time. So, with that being said; I’m really excited to share with you some of the original works, that these recent character paintings have inspired, over the next few weeks! Thank you all for your continued support, it means the world 🙏❤️

You’ve been warned: the final image is pretty cursed 🥴 There is no question that this painting needs an outline, another win for #outlinegang 😂 I promise to post the outlines only video over the next few days. 😅 My favourite part of painting is always outlining, which makes editing the outline only videos soooooo satisfying! 🤤 #art #artistsoninstagram #artist #thesimpsons #simpsons #cartoonart #outlining #oddlysatisfying #artvideos #painting

You, the people have spoken! And you demanded outlines! 😂 Congratulations to #outlinegang you outnumbered #flatgang in my previous comment section, by two to one! It’s because of your petitioning that Peter now has a thick outline and be looking more drunk than ever! 🥴 Side note: I’m currently working on a few super hero paintings so leave a comment below letting me know your favourite hero (or anti hero) and I just might paint them soon! 🦹‍♀️

Should I keep it flat, or add an outline? 🤔 I hope you’re weekend wasn’t as wild as Peter’s clearly was 😂 happy Monday everyone! 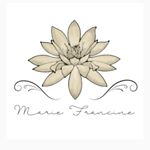 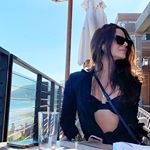 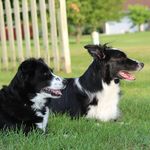 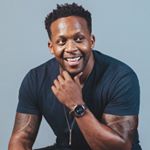 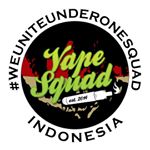 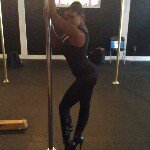 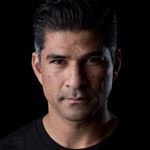 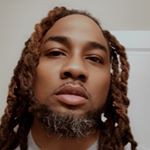 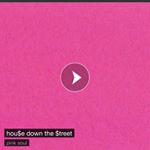 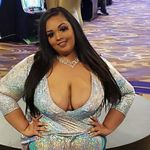 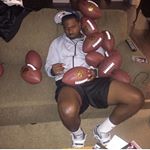