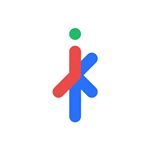 GENDER OF ENGAGERS FOR JAKEFELLMAN

Last October, I downloaded TikTok for the first time and mentally committed to doing everything in my power to reach 1 million followers within the next year, cementing my goal with this post on LinkedIn. Today, I passed the 1 million milestone - right on time. I figure this is a moment where it’s appropriate for me to share a meaningful message: Suppose you have never exercised a day in your life - surely you will not be able to run a marathon this coming weekend. The “idea” of running a marathon, for someone who has never exercised, is unimaginable; leading to the assumption that a marathon is simply an impossible feat. However, if you truly believe that you will be able to run a marathon by this same time next year, regardless of your current physical shape, you will act in a manner that allows you to rise to the occasion. In the first week, 5 minutes of running is completely exhausting. In the 3rd week, you are able to run 1 full mile, and by the 4th month you find yourself running 3 consecutive miles. Backed by a personal commitment and belief in yourself, you will constantly be pushing harder to “go the extra mile” until you eventually accomplish your goal. That being said, if you hadn’t believed in your ability to accomplish your seemingly far-fetched goal, you would have never got off the couch to go on that first 5-minute jog. Reaching 1 million followers was not a straight path for me - throughout the past year I created multiple accounts, each with their own approach to engage an audience. My first two accounts were total flops and I began to feel discouraged - 5 months passed and I had hardly made a dent into my goal of 1 million. It would have been easy to throw my hands up in frustration with the realization that my second account was going nowhere - but I kept my head up, reoriented my content strategy, and struck gold with my third account in April - going from zero to 10K followers in less than 48 hours. In the following weeks, I posted 3-6 times per day and crested 100K on my 20th day. To me, it was never a question of whether or not I would reach 1 million, but rather that of “how” I would do it.

I downloaded Autodesk Maya for the first time in September of 2018. Starting with zero knowledge of 3D design, I taught myself the software from the ground up - practicing for several hours each day. In the summer of 2019 I began to learn the ropes of negotiating contracts and managing clients while sitting in my bedroom, wearing a bathrobe. When the pandemic forced us to stay home in 2020, I produced 3-6 videos per day on TikTok and amassed an audience of 1/2 million for my 3D artwork. Now, I live in a small Alaskan town that is inaccessible by road were I’m able to support myself financially simply through a stable wifi connection and a well-worn laptop. My message is that you don’t need a fancy education or 10 years of experience to win. I’m self-taught and have only been in the game for 2 years.

apparently if you swim up too fast after a dive, your eyeballs can explode . . ? . so yeah I’ll be wearing sunglasses for the rest of 2020

I didn’t land a summer internship, but it wasn’t for lack of effort - swipe to see 9 of the roughly 40 rejection emails I received. . Friends were posting on social media left and right about internships they were accepting at Goldman Sachs and Ralph Lauren. My frustration grew with every rejection and it became harder for me to see the big picture as self doubt started to creep in from every angle. . Instead of settling for a job at McDonalds for the next 3 months, I decided to pivot my summer plans and channel my frustration into a positive direction: starting my own design studio. . I was a bit apprehensive to jump in at first, but after securing my first few clients this past week I can’t express how excited I am to see where this summer takes me. . What felt like a curse before feels like a blessing now as I get to chase my passion for 3d modeling and animation full-time. . I’m really excited to see where this summer takes me and my freelance business. Follow along with my work this summer on @fellman3d and check out my website: www.jakefellman.com (link in bio)

they gonna just trust us on this cliff .. ?

ok well I’m never coming back to the states

waddup my name is Klaus and I downloaded photoshop last week. graphic design is my passion now and I do logos for $5. no vector work though I’m still saving up for illustrator. hit my celly for more deets on my talents or if you’re looking for a friend to sip a cappuccino with 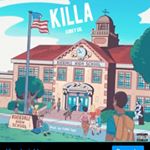 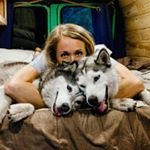 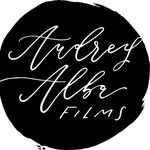 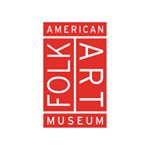 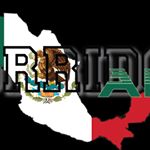 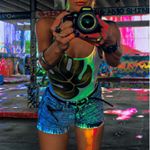 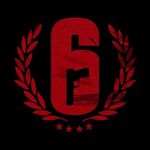 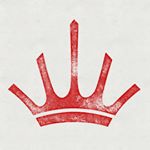 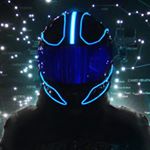 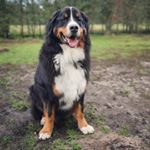 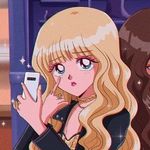 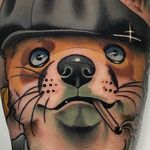 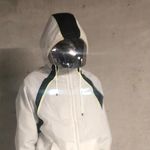 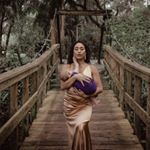 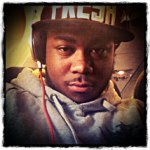