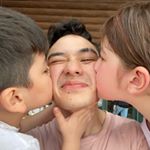 GENDER OF ENGAGERS FOR JACOBEJERCITO

A decade of drought, but worth every second of the wait. Oh Larry, you’re back where you truly belong, right at home. 🏆⁣ ⁣ Lakeshow loyalists could name all the players in the last three pictures, never forget.⁣ If you can’t, it’s okay....the bandwagon is big enough hahaha! (Sorry, it’s been 10 YEARS since nagyabang, pagbigyan naman 😅) ⁣ CHAMPS BABY!! MAMBA OUT #JobFinished 💜💛

59 never looked this good, especially when you can still pass as my older twin. ⁣ I love you til’ our jawlines disappear (swipe right). ⁣ ⁣ Stay golden, motherbear! 💛⁣

To our very own boons, happy birthday witol one. Excited to see you grow each day and be the kind of man that will make everyone all of us around you the proudest.⠀ ⠀ Til’ then, I’ll just keep reminding everyone that you’re not my kid, even tho this picture may depict otherwise HAHAHA!⠀ ⠀ I love ya’ boooons!!

It’s such a blessing to have another superwoman in my life aside from my mom, my oh so beautiful sister (who kinda is my second mum lol). Despite the whole lockdown situation, know that your birthday should not be celebrated any less. Thank you for getting the short end of the stick growing up (being the panganay hehe) that mum was already flexible with her bunso. 😬✌🏼 ⠀ ⠀ Kidding aside, thank you for being such an incredible sister even from the start. Despite being abroad for almost a decade, you never failed to make me feel so loved, from the smallest things like sharing 2000’s rnb music to the big things like supporting the man I want to become - you were always there.⠀ ⠀ I am so excited for the four boys to grow up in your loving arms, and to feel all the love that I have felt. ⠀ More importantly, thank you for not only being an influence in the household, but also for being a role model in the community by being one of the biggest mental health advocates in our country to date. You inspire so many people (including me) to take action for the better.⠀ ⠀ You are nothing short of amazing sistuh, a kickass bawslady, a supportive wife, a loving mother, and a godly child. All-in-one hah!⠀ ⠀ PS: Had to be extra sweet cause you’re 35 now and it demands a long greeting hahaha! Hala 5 years to 40......joke just remember all the good things I said above hehe I labyuu!!⠀ ⠀ PPS: You actually bullied me before (last pic is enough evidence)...........hmph

24. Mamba Year. ⠀ ⠀ Appreciate all the heartfelt greetings, smiling since I still got a year left before I start deep reflecting in the shower on quarter-life crisis matters. ⠀ ⠀ Love ya’ll!! 💯⠀

Happy Happy Birthday to my Kuya Isaiah!! Wow, you have grown so much. Tito is soooo proud of the fine young gentleman you are becoming, from memorising Bible verses (in English and Spanish) to being a role model to your three younger bros. You are now a Kuya indeed (huhu). ⁣ ⁣ You keep growin’ youngin’, just not your height okay?? Tito will get mad.⁣ ⁣ ‘Til the next time we suit up as superheroes and save the world, labyu playmate!!

I expected to learn how Howard Schultz built Starbucks “from the ground up.” But this book was something else, I didn’t just discover how he grew Starbucks at a global scale, but also learned how he maximized his position as Starbucks’ CEO by striking a balance between profit and social responsibility.⁣ ⁣ A very daring gentleman to say the least, Schultz challenged the economic, social and even the political atmosphere of America, always voicing out on how society could do better. Actually he didn’t just voice it out, he showed it. Below are few of the many initiatives he did to serve his fellow countrymen, and they weren’t just through cups of coffee.⁣⁣ ⁣⁣ 1) Company benefits: Investing in employees is his core principle. He offered extensive healthcare to part-timers and the terminally ill. Starbucks also became the first private company to offer stock options to their part-time workers⁣⁣ ⁣⁣ 2) Create Jobs: Starbucks made about $14.7 million in loan commitments, reaching more than 45,000 farmers in seven countries. They reached $20 million of farmer loans in 2015.⁣⁣ ⁣⁣ 3) Military Care: Built military-focused stores and committed to hiring veterans and their spouses. Hired 10,000 veterans and active-duty spouses.⁣⁣ ⁣⁣ 4) Refugee Hires: Committed to hiring refugees seeking asylum.⁣⁣ ⁣⁣ 5) Starbucks College Achievement Plan: Partnered with a public school to allow their workers to go back to college and graduate.⁣⁣ ⁣⁣ ⁣⁣ He could’ve just settled by his pool side and watched Starbucks grow by the day. But he didn’t. He reminded me that no matter who you are or what you have achieved, you still have a social responsibility to serve. There will always be people in need, and you just have to be creative enough to learn how to give back despite business or even life constraints. ⁣⁣ ⁣⁣ Unbelievable work Sir @howard.schultz , thanks for challenging the norm and showing that it is possible to operate at a multinational level without being too fixated on the bottom line. 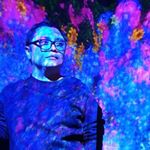 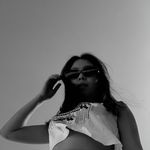 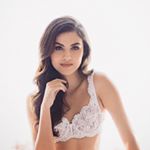 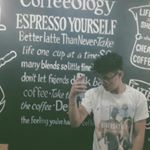 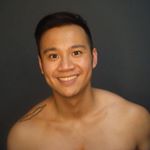 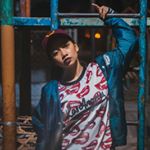 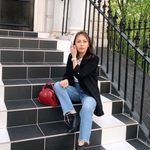 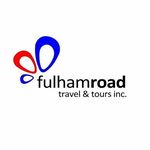 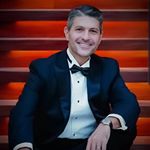 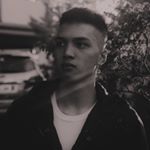 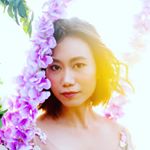 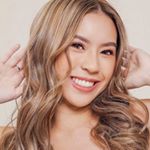 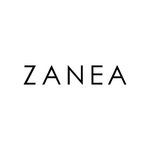 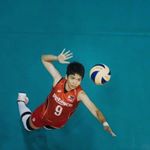 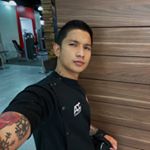