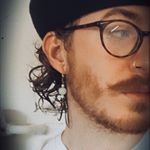 GENDER OF ENGAGERS FOR JACK_EDE

“What I am really saying is that you don’t need to do anything, because if you see yourself in the correct way, you are all as much extraordinary phenomenon of nature as trees, clouds, the patterns in running water, the flickering of fire, the arrangement of the stars, and the form of a galaxy. You are all just like that, and there is nothing wrong with you at all.” - Alan Watts

Hercules for Hoang’s sleeve⚡️ I’ve never been one for making complex designs, I just like to keep it simple and execute well. Since my patience and obsession with precision seem to be on the rise, I’ll happily make these every day and I promise you’ll get 110% from me. Booking: info@sinnersinc.dk💌 #hercules #greekmythology #statue #tattoo

“Wish you were here” // for Astrid🌞 Info@sinnersinc.dk for booking💌 #pinkfloyd #tattoo

One of my favourites✨ thanks again Mattis🤍 info@sinnersinc.dk for booking 💌

Poseidon for Nicolai🧜🏼‍♂️ buzzing to continue this sleeve. I’m hoping to practice my technical abilities on more statue pieces so if you’d like something like this please send an email to info@sinnersinc.dk⚡️

The crow & the butterfly for Jonathan🦋 // made at @sinnersinc // info@sinnersinc.dk for booking🤍

A sketchy addition to Wiktor’s sleeve, next to an almost healed raven we made last week. Thanks for letting me do my thing🏄🏼‍♂️ // made at @sinnersinc // info@sinnersinc.dk for booking💌 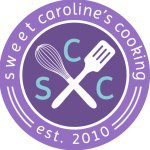 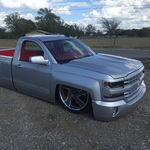 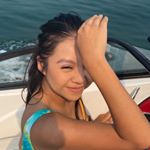 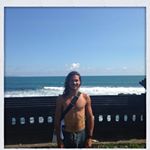 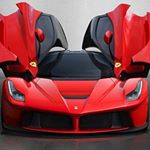 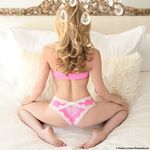 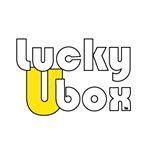 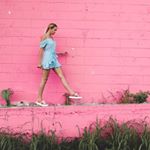 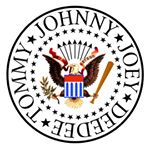 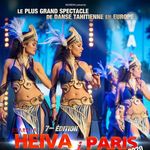 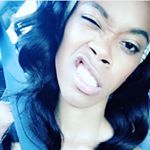 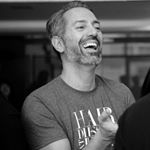 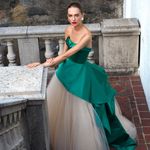 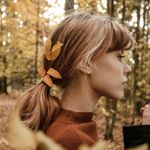 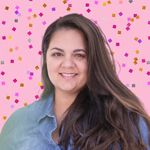