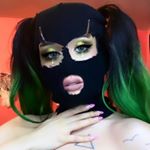 GENDER OF ENGAGERS FOR ITSLULO

Hi everyone 💕☁️ I first just want to say that the support I have received recently has not gone unnoticed and thank u so so much. It’s been a rough 6 days and a lot of thinking to figure out how I wanted to go about this. So here it is! I started #HEAV3N December 1st, 2014 and have been constantly working towards creating the biggest safe space & community I could ever since. An event almost every month for 5+ years sometimes two a month (pre covid). We have given a platform to the most talented artists, performers, djs and nightlife creatives & I’m so proud of that! We then launched our online store on Dec. 12th 2017 where we collaborated with numerous designers/artists from different countries around the world to sell their clothing along with our own pieces on our site. @SHOPheav3n. It was always an end goal to someday open an actual HEAV3N store & music venue. ☁️💕 The last thing I want to do from this post is to spread hate on behalf of me or @shopheav3n. All I want is to be heard and for all of the angels that have been a part of Heav3n for the past 5+ years to be recognized and not taken advantage of. 💕☁️ I want to stand up for all the small independent artists that constantly get overpowered by big corporations. The talented queer/trans poc artists that have had their designs and ideas stolen without a big enough platform to be heard when it happens. All we ask is for some accountability from @marcjacobs @themarcjacobs @heavn & @avanope. To listen and give back to the community that they are supposedly trying to represent & create a “safe space” for. And most of all to push for COLLABORATION NOT APPROPRIATION in the entire industry. 💕☁️

☁️🏳️‍🌈 Born a boy now an angel 🏳️‍🌈☁️ hiii ^.< so I know ive never really made a post about what I identify as or made it clear but I wanna try and be more transparent with all of u for supporting me for so long 💚 im Lulo & i was born a boy and identify as non-binary/gender nonconforming. I know I fall under the trans umbrella especially how I look but I do not personally identify as fully transgender. I am not on hormones and haven’t had any gender affirming surgeries nor do I plan to atm. 💚 Finding myself has been a long process and I will never put myself in a box and really feel like everyone should do the same and not be so focused on gender norms. 💕 Just do what makes u happy. Wear what makes u happy. Be with whoever the fuck u want to if that makes u happy!! 💕 As far as pronouns I’m not critical about that at all but she/they is cute. 💕 Times are especially difficult right now for black & poc trans/gnc femme angels so plz help by being vocal about it and donating when u can! I’m hoping by me sharing a little more about myself helps my followers & fellow non-binary/gnc angels know that it’s ok to be whatever the hell u want to be. Pride is everyday & ily 🏳️‍🌈☁️

🖤 can’t wait to join all of u when I get back to LA 🖤 plz see my story highlights on ways to help even if u can’t attend protests or don’t have money to spare 🖤 im also planning something for this Month Friday the 19TH with @shopheav3n to benefit the blm movement 🖤 love u stay safe!

I’ve spent most of the day walking around my house alone in stripper heels and no pants. Day 435 of quarantine is going great 🍒❤️

powerpuff girls irl 💙💚❤️ these two mean a lot to me :) 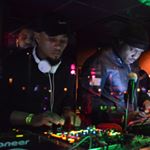 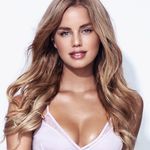 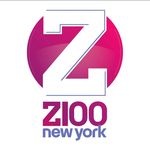 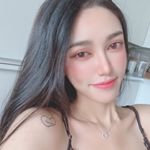 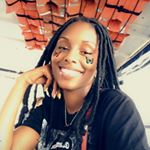 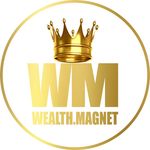 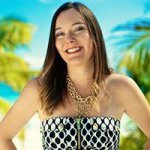 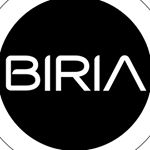 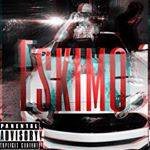 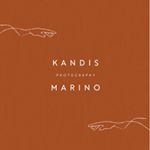 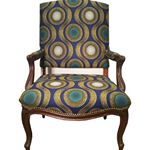 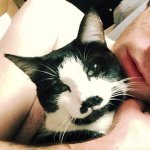 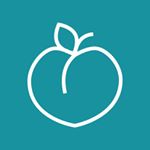 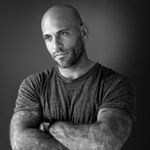 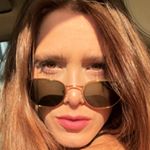