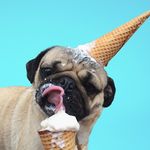 GENDER OF ENGAGERS FOR ITSDOUGTHEPUG

“Leaf a funny caption below” -Doug

“A house built for a Pugkin” -Doug

Happy National Pug Day from ur favorite Uncle Doug!! 🐕 Tag ur pug’s account in the comments so we can have a pug party

Dogs deserve nothing but love, kindness, and happiness. That’s why I’ve partnered with my friends at @petco to #StoptheShock, where they are banning the retail sale of shock collars for dogs. They have also started a petition where u can show ur support as well - Go check out my stories to sign the petition!! #sponsored #petco

“Spooky AND Safe” -Doug • It’s ur LAST CHANCE to get my limited edition Pugoween mask! They WILL sell out! Masks ship immediately so u can have it for the rest of October and for trick-or-treating 👻 Link in bio or go to www.dougthepugstore.com

“How it started, how it’s going” -Doug 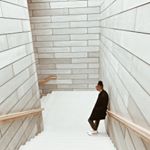 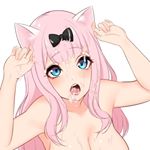 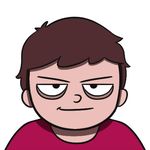 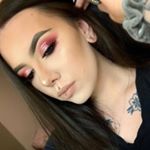 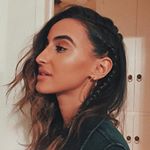 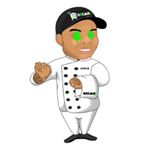 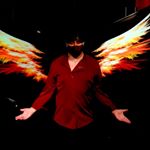 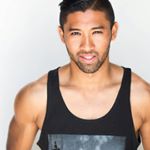 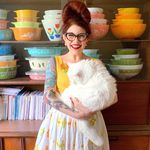 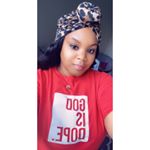 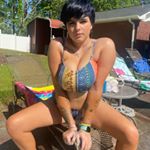 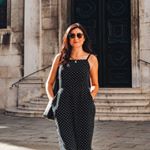 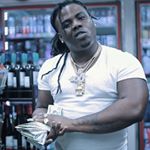 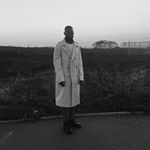