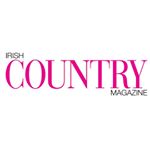 GENDER OF ENGAGERS FOR IRISHCOUNTRYMAG

Ahead of it landing in stores next week, we are thrilled to share a first look at the November issue with the amazing Sinéad Burke on the cover. Not only is @thesineadburke our cover star, but she has also come on board to Guest Edit this very special edition, which is all about breaking the mould. As part of this collaboration, we had so many great discussions with Sinéad about visibility, representation and accessibility, and we are excited to share lots of wonderful voices, stories and moments throughout. We are also very happy to share that a version of the November issue will be available in Braille and audio version for members of the National Council for the Blind Ireland - a huge thanks to Sinéad for being instrumental in this, and Lina in @ncbi_sightloss for all her help.   On newsstands Tuesday, 20 October. Thanks to the dream team: photography @vanessaifediora, styling @colmcorrigan, hair @trudzhayez, makeup @maryellendarbymakeup.   [Image description: The brand new November issue of Irish Country Magazine depicts activist, author and trailblazer Sinéad Burke striking a powerful pose atop a wooden box wearing a beautiful dark green custom-made dress by Irish designer @richardmalone and a fabulous red lip, against a vivid blue backdrop. The words ‘breaking the mould’ are laid out alongside her to represent all of the boundaries Sinéad has overcome and reshaped through her advocacy and influence in the fashion industry; along with plugs about what’s inside the issue. It’s in shops nationwide next week and a version will be available to NCBI members in both Braille and audio.]

We've been a little quiet on here as we're working busily behind the scenes to send a very special issue of Irish Country Magazine to print tomorrow. On Thursday we reveal the cover of the November issue, with a wonderful cover star, inside of which the winners of the Irish Made Awards 2020 will be revealed! So for now, this is your one week warning to pick up the September|October issue, above. Meet the Changemakers - Senator Eileen Flynn, Lord Mayor Hazel Chu and Ellie Kisyombe - and discover more #womenofaction inside. Plus enjoy amazing recipes, beauty, style and interiors, alongside thought-provoking and beautiful writing from @mariamoynihan, @oneilllou, @thecaribbeandub, Lily Champ, @ruthoconnorsays, @_kellie_billings, @leonie.cornelius and many more. #irishcountrymag #informinspireindulge #irishmagazine #loveprint

In the mood for comfort food? This chicken katsu recipe is a hug in a bowl and really simple to make. From the new book by @thewonkyspatula, you'll find it plus a delicious Mongolian beef recipe on our homepage this week - two crowd-pleasing dinners to try (link in bio). #irishcountrymag #informinspireindulge #dinnerecipe #midweekdinner #chickenkatsu #thewonkyspatula

October is Breast Cancer Awareness month, and every year lots of brilliant brands support it by raising much needed funds for charities that carry out vital research and patient support. Over on irishcountrymagazine.ie today, we've rounded up some gorgeous products available, like this fabulous Do It For The Girls print, created by two wonderful Wexford businesses - @dustyboydesigns & @thewildsireland. The limited edition A4 print is €20 and all proceeds raised are going to @irishcancersociety. If you have someone to get a gift for, or want to treat yourself, have a read at the link in our bio! #irishcountrymag #informinspireindulge #irishmagazine #breastcancerawareness #pinkribbon #IrishMade

This is it! Just under 13 hours left to have your say in the #irishmadeawards2020 as voting closes at midnight! 🍀 Best of luck to all of our brilliant finalists! 🍀 A massive thank you to everyone who has voted this year- there have been over 49,000 votes cast so far 😲 🍀 Thank you to our wonderful Category Sponsors @giftedfromireland @dccireland @macreddin 🍀 And we couldn't have done it without our industry experts, thank you so much to our panel of judges: @soniadeasy @bbrianmcgee @edmundshanahan @ruthoconnorsays @gastrogays @mskarencooney @klaraheron @roisinhealy321 👏🏻 #irishcountrymag #informinspireindulge #IrishMade #IrishMadeAwards

There are just two days left to vote in the #IrishMadeAwards2020! This year's competition is so exciting, with an incredible array of Irish talent in the running, so make sure you get your votes in for your favourite makers before midnight on Wednesday, 30 September. You can find the link in bio. #irishcountrymag #informinspireindulge #IrishMadeAwards #IrishMade

It's the final countdown! Thousands of you have had your say in the #IrishMadeAwards2020 and very soon the winners of each category and Overall Winner will be revealed. Public votes will be amalgamated with the judges' scores to reveal the winners, so believe us when we say that every single vote counts right now! Voting closes at midnight on Wednesday 30 September. So head to the link in bio and give your favourite Irish businesses your vote today. #irishcountrymag #informinspireindulge #IrishMadeAwards #IrishMade

Wow, wow, wow! We are blown away by the response to the #irishmadeawards2020 so far. In just three weeks since voting began over 40,000 votes have been cast for your favourite Irish businesses! There is only 7 days left to vote, with the deadline at midnight on Wed 30 September. Link in bio to have your say today! The Winners will be revealed inside the November issue of @irishcountrymag. #informinspireindulge #IrishMade #IrishMadeAwards #votenow

President Michael D. Higgins revealed in an email newsletter that his beloved dog Síoda has sadly passed away. His pets, @brodandsioda, are known for giving guests a warm welcome to Áras an Uachtaráin over the years, and Síoda will be sadly missed. In this photo by @clairejnash, Bród and Síoda stopped by to say hello during an Irish Country Magazine photoshoot in the gardens at Áras an Uachtaráin. We're remembering some of their best moments, find the link in our stories. #brodandsioda

As the weather changes and dark evenings creep in, cosy season is officially here. Over on irishcountrymagazine.ie, discover the cosiest items to ready your bedroom for the new season, all under €40. #irishcountrymag #informinspireindulge #irishmagazine #autumnvibes🍁 #coldweather

Wow! In just one week there have been over 20,000 votes in the #irishmadeawards2020! Voting ends at midnight on Wednesday 30 September, so be sure to have your say and vote for your favourite Irish businesses today. Link in bio or go to irishcountrymagazine.ie/vote2020. #irishcountrymag #informinspireindulge #irishmagazine #IrishMade #irishmadeawards 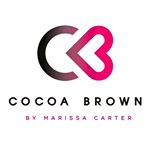 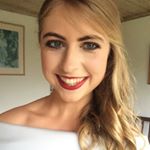 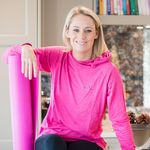 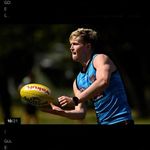 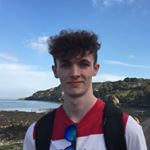 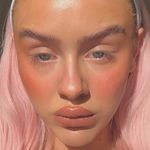 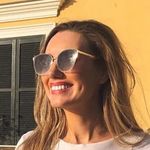 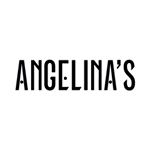 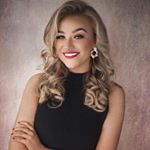 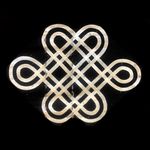 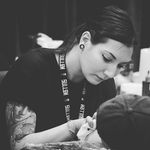 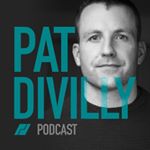 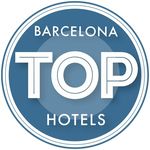 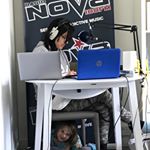 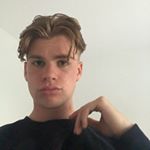