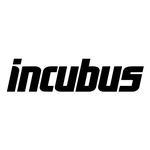 GENDER OF ENGAGERS FOR INCUBUSOFFICIAL

Thanks to @michaeleinziger for wrapping up our #BandThroughMyEyes takeover last week!

Posted by @michaeleinziger: Also in 1997, @incubusofficial opened up for @wutangclan at a festival in Hawaii. Now, if you remember how 🔥 the Wu-Tang was in 1997, then you know how HUGE that was for us! Before Wu-Tang went onstage, I bumped into Ol’ Dirty Bastard (aka Dirt McGirt, aka BIG BABY JESUS, etc...), who asked me to come up with their crew onstage! I was so crazy excited I couldn’t believe it. I snapped a pic w ODB, snapped a few pics of them before they went on, and also a few pics from the stage! Enjoy!! Funny story: ODB told me he was a huge fan of my guitar playing.... he gave me his # and told me he wanted to link up and make music! But when I hit him up, he had NO idea who I was or what I was talking about. He didn’t remember the conversation at all. 😂 LOL ❤️ RIP ODB

Posted by @michaeleinziger: After our first real stretch of touring throughout 1996, in 1997 we were ready to record our first full album for @epicrecords @sonymusic S.C.I.E.N.C.E. was designed to make people move around in every direction possible. We were really just kids having the bestest time ever! These photos were taken at @fourthstreetrecording while we were recording the album, and I was particularly proud of @josepasillasii ‘s drum setup, since I was also engineering and I set up all those mics! 😂

Posted by @michaeleinziger: I mentioned previously that my posts would be in no particular order, so today I’ve decided to share a little bit about what I’m currently working on: Most of y’all know that @skrillex and I have been working together for many years now in various musical capacities. Needless to say, COVID has been a crazy time and there’s been an unreasonable amount of pent-up musical energy! A couple weeks ago, @skrillex, @rexkudo, @ommaskeith , & @heavymellow invited me into their world and we’ve now coalesced Into a musical VOLTRON cranking out new music at furious pace. It’s been truly exhilarating and I can’t wait for you all to hear! 📸: @marilynhue I’ll be posting about SCIENCE tomorrow!

Posted by @michaeleinziger: Guitar Swap with @brianheadwelch ❤️ That’s my green PRS with the @bjork sticker on it. Back In 1997, we embarked on our first major tour: opening for @Korn in Europe. I had never been to Europe before. I remember watching the tour dates & cities being slowly spit out of a crude fax machine.... city by city.... as I stared in total shock & amazement. I was so excited I could barely contain myself! What could be more fun than seeing a couple dozen European cities for the first time, while rocking out on stage every night with one of my favorite bands?! It was (and still is) truly a dream.

Posted by @michaeleinziger: Since we’re talking about the 90’s, I’ll share a funny story. I think it was 1994? 1995? @josepasillasii thought Kate Moss was the bee’s knees! 🐝 Kate had recently released a book, and was scheduled to make an appearance at our local mall. So being Joser’s good-bestest friend, I waited with him in line for hours, and snapped photos of his big moment! I think she signed his book “you’re so cute! love, Kate” or something like that.... I mean, we always teased Jose about being the Mexican Johnny Depp! We were teenagers. ❤️ “Notice that shiny jose-smile in the last pic!” 📸: @michaeleinziger

Posted by @michaeleinziger Wow, 1996 sure was a long time ago. I was 20 years old. Back in 1996 we released our first recordings for Immortal/Epic Records in the form of an EP, entitled Enjoy Incubus. @brandonboyd and I, in the @4thstreetrecording control room while putting the final touches on our first major label release. Circa late 1996. 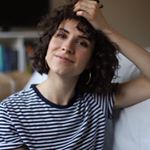 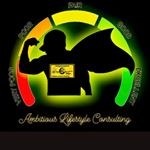 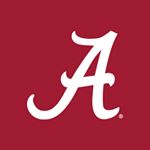 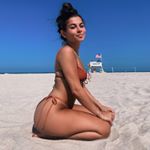 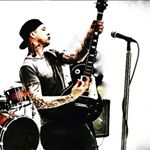 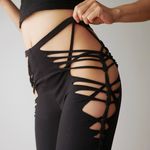 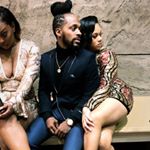 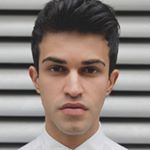 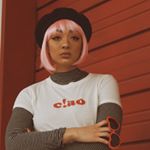 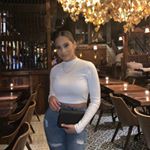 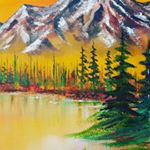 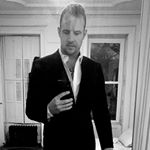 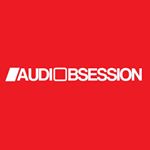 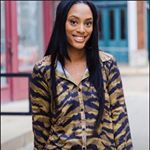 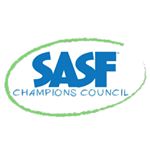