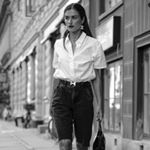 10.11% of the followers that engaged with iliridakrasniqi regularly are from France, followed by Denmark at 10.11% and Germany at 7.87%. In summary, the top 5 countries of iliridakrasniqi's posts engager are coming from France, Denmark, Germany, United Kingdom, United States.

GENDER OF ENGAGERS FOR ILIRIDAKRASNIQI

Haven’t showed you guys my new hair. I wanted more volume so I got ‘long bangs’ and layers in the front to create more structure. Thanks to the amazing @cimmahony 🖤 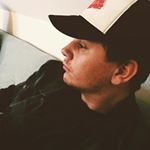 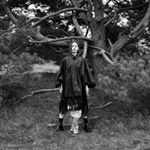 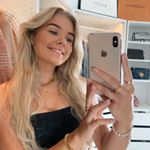 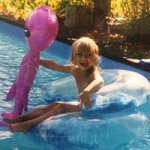 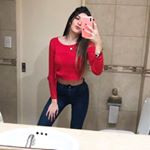 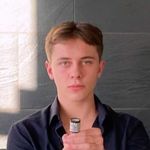 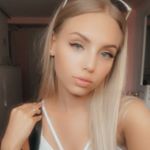 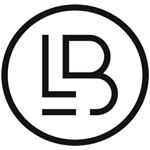 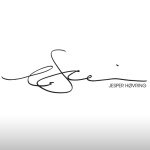 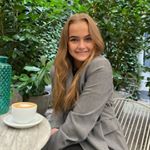 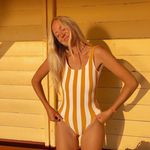 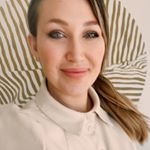 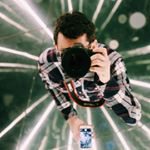 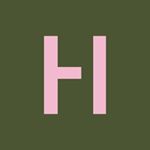