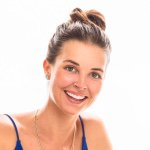 GENDER OF ENGAGERS FOR IAMSOFOODIE

@mahalosthlm is always a good idea when you're in Stockholm ☘️🥑

Good morning Friday! I woke up with a bubbly pink smoothie with banana and strawberries 🍓 🍌

We had a great Saturday with bachelorette party for my dear friend Anna-Carin. Here's the vegetarian starter at @hotelpigalle. I recommend their brunch!

I can't say no to this - Swedish strawberries are the best. Happy Swedish national day! 🇸🇪

It's so good to be back at @alskadetraditioner. Still the best café in Stockholm. So, when can you open in Gothenburg? 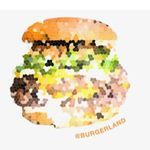 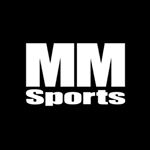 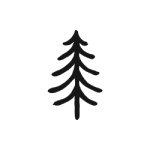 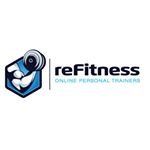 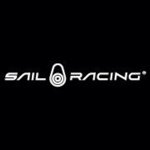 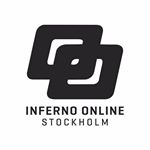 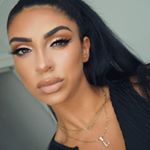 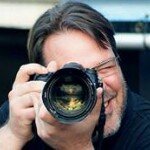 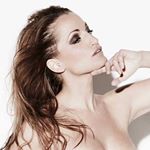 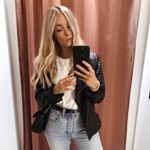 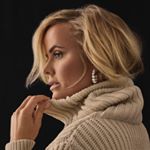 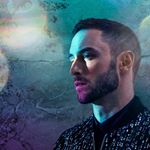 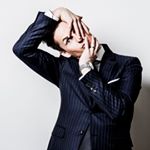 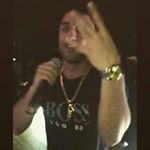 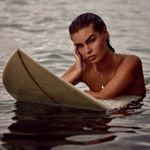