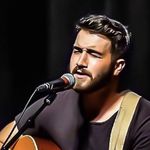 GENDER OF ENGAGERS FOR IAMMITCHCLARK

Well, next year #LaborDay will have a different meaning for Mary Sarah and I! We are so excited to start a family together and to meet our little one January 2021 🙏🏼❤️ . . . . . 📷: @kelseylynnphotographyp3 and @patrickperkinsphotography

A quarter of a century young! This girl is the most supportive, loving, joy-filled, beautiful inside and out, God fearing woman I know. She sees the best in everyone and isn’t afraid to step up and speak up to help them realize it as well. Mary Sarah, I’ve learned so much from you, and I have had so much fun exploring, near and far, from blanket forts and indoor s’mores to swimming with sharks in Belize, in the time we’ve had together so far. You’re my one true competitor, challenger and teammate. Your soul is just as beautiful as you. I love you. Happy Birthday May.

A good buddy of mine, @briansuth, just released his album and I had the pleasure of getting to write a tune with him that found its way on there! Check it out! This is the first time I’ve had someone record and make something awesome out of a song that I wrote! Pretty cool feeling and just the beginning! Thanks y’all! #track2 #GetTheChanceTo #Repost @briansuth ・・・ It’s finally here! My new album, “Sounds Like Love” is live in all the places. Thanks to everyone that had a hand in making this record: @shawnbyrnemusic @racinedrums @kayleyhillofficial @essertainment #JohnHenryTrinko and the songwriters that made this record what it is: @blessingoffor @brentmichaelwood @clintdanielsmusic @davefenley @gabbypatricemusic @jodereggssongwriter @johncirillo7 @mike_the_walker @iammitchclark @volivarez wooooooooo

First of all, thank you. Thank you to all of you that reached out right away and throughout the day to check on me and those close to me. Nashville was a bit of an eerie place this morning and today. Just a few blocks from my home, a path of absolute destruction. I consider myself one of the lucky ones, but many others were not so lucky. Please keep those people, the families, the first responders, those businesses and business owners, and the process of rebuild in your prayers. Tennessee is the “volunteer” state and I will say it’s been amazing to see how quickly people have immediately volunteered their time, money, and helping hands to help put this community back together. Again, thank you.

This guy got married last night and #leaveherewild went #1. Couldn’t be happier for @tylerrich and @sabina! Beautiful wedding! Two of the coolest people I know. #richinlove

Challenge: Self timer with guitar on ledge. Result: Not a complete fail. Could’ve dropped said guitar or self. Day 3 in Mexico with @hopesongnashville. Such an amazing organization. Go check them out and support!

Had a great time opening up for @lilyrosemusic this weekend in Atlanta at @smithsoldebar. Huge Thanks to @hannahraegale for the photo! Playing at @barlinesnashville 430-830p Friday. Gearing up to head out to Mexico for @hopesongnashville next week! Followed by @tinroofsandiego the 13-20th! Hope to see some familiar faces! Thanks for always supporting! 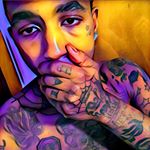 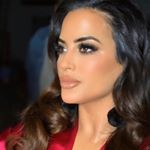 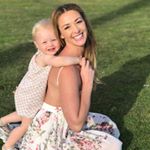 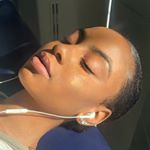 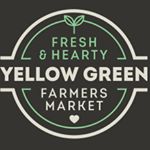 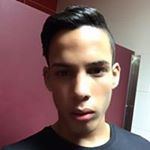 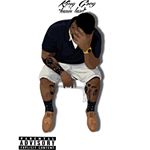 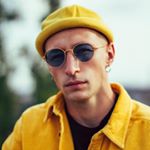 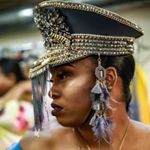 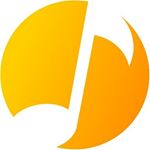 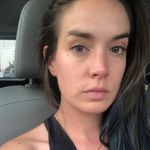 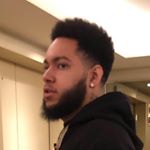 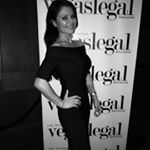 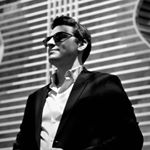