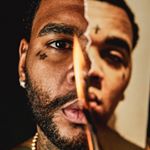 GENDER OF ENGAGERS FOR IAMKEVINGATES

If you purchased tickets to the #ImHim tour, check your email and spam folders to get an instant download of the album. 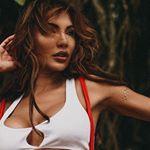 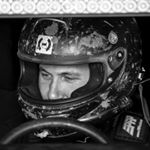 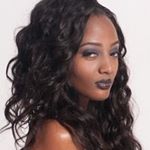 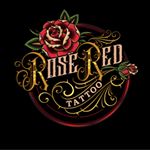 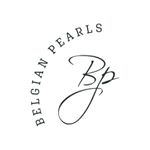 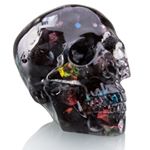 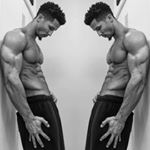 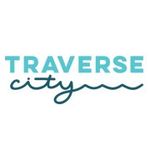 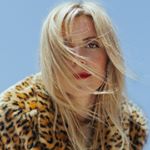 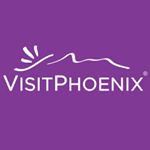 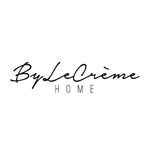 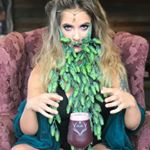 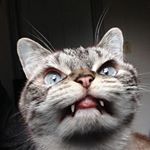 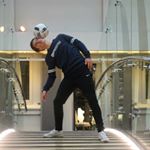 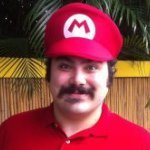