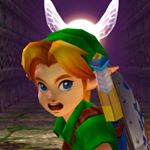 GENDER OF ENGAGERS FOR HYLIANSTAGRAM

By now we should be very used to Nintendo delaying AAA games - Breath Of The Wild I’m looking at you! If they believe it is not up to their standards then we need to believe them and let them take their time. The fact they have had to reach out to Retro Studios is both comical and sad to me. Comical for the fact that they have had to contact the original developer for help - sad that the current team is having difficulty. Here’s hoping they can address their issues as soon as possible, and in the end deliver an amazing game. #youcandoit #takeallthetimeyouneed #nintendo #switch #nintendoswitch #metroid #samus #metroidprime #metroidprime4 #retrostudios #retro #gaming #videogames #gamer #like #love #follow

Every time! Every damn time I say, “Nope that’s it, that’s enough Smash for me! I can’t be bothered doing it all over again, I’m not getting the new game.” • Fast forward a few months and every time I’m like, “Ok, I’ve got the game, I’ll just play it a little bit just to see what’s different and unwind on the couch.” • Fast forward a week every time and I’ll be like, “I MUST COLLECT EVERYTHING!” • As a kid Melee’s trophy total (as seen in the bottom right) seemed huge! But as a kid you have a lot of free time on your hands! Sadly this screenshot is from an emulator, as my GameCube isn’t with me in Sydney - but trust me I’ve got them all, and all other console screenshots are mine. • With Brawl the trophies seen in the screenshot from my Wii in the bottom left weren’t that bad! It was the stickers that were hell because it was totally random which ones you get. I was stuck with one remaining for so long!! I remember doing the trick where you create a custom stage and just enclose yourself with walls around you and a conveyor belt full of sandbags aiming toward you that occasionally produce stickers. It got to the point where I would just leave my room and take the Wii remote with me into the lounge to spend time with the family and continue to mash A to hit the bag and pick up the stickers without actually being there. Eventually it paid off! • The screenshot of my Smash Wii U playthrough in the top right shows just how out of hand things were getting! I remember the Trophy Rush feature in the game was necessary to grind those last few trophies but god it was annoying! I remember finally being happy with collecting all 716 and then Nintendo introduced DLC and increased it to 743 and I’m like, “Yep, more money to waste to satisfy my 100% itch.” After that I said to myself, “No more! No matter how good the new Smash looks, I will not get it!” • Which brings us to the present day. (Continued in comments)

And that’s The End! Not just of Majora’s Mask 3D, but that’s now all six of six 3D, home console, main series Zelda title playthroughs compiled and completed on this account. It’s been a fun almost three years since we started with the release of Twilight Princess HD, followed by the original Ocarina of Time, Skyward Sword in scaled up HD, Breath Of The Wild, Wind Waker HD and finally Majora’s Mask 3D in scaled up 4K. • Scrolling back through my feed I’m actually pretty proud of what I’ve achieved and how interesting some of the shots look. Even if the interest in playthroughs on Insta has fallen dramatically since I started, I’m happy I stuck with it and completed what I set out to do. If you’re a Zelda fan, definitely do yourself a favour and scroll back through the feed to see some cool screen captures. • When I started this account I had a part time job and plenty of time on my hands. Three years on I’ve moved city, got a full time job as a journalist in Sydney and now have a lot less time. Which is why I’m throwing in the towel and am not going to be doing any future full-playthroughs (at least until a ‘new’ main series Zelda game comes out). • Don’t get me wrong this is not goodbye. I still have over 1000 screenshots from numerous games on my Switch. I have fun posting other game related material and I’ll definitely post a playthrough I already have of Breath Of The Wild DLC soon. I also enjoy doing longer form vids like Mario 64 runs, and a few other classic games, so look out for them on Insta TV. • Nevertheless, for those of you who have enjoyed seeing these pop up in your feed over the past few years, and especially those who have been here from the start - I say thank you for joining me on this crazy ride. Peace and love ✌🏻❤️ #thankyou #legends #hylianarmy • • #majorasmask #3ds #majora #terriblefate #4k #hd #nintendo #n64 #happy #mask #nintendoswitch #switch #hylian #loz #thelegendofzelda #link #zelda #gamer #gaming #retro #like #love #termina #instagood #follow

I never know how to feel about these final few words. They have a very cathartic feel to them. At the same time it saddens me because as I get older it makes me realise just how many people who used to be in my life I don’t really talk to anymore. Some partings can last forever if you want them to, but as the Happy Mask Salesman says, “that is up to you.” #farewellgoodsir • • #majorasmask #3ds #majora #terriblefate #4k #hd #nintendo #n64 #happy #mask #nintendoswitch #switch #hylian #loz #thelegendofzelda #link #zelda #gamer #gaming #retro #like #love #termina #instagood #follow

Ok so this is driving me insane! In terms of obtaining the last two spirits, I know I need the Partner Eevee spirit from having save data from Let’s Go Eevee which I can borrow from a friend, and I know the dice block spirit I missed out on in an event so I’ll have to wait till that rolls around again. • But in terms of spirits ‘currently in my possession’ I am on 1298. And there’s no easy way to tell which two I’m missing! The Spirit List doesn’t show you which ones you currently have, just the pictures of overall obtained. • Basically if you summon or enhance a spirit, it gets rid of a couple of spirits used to make up that summoned or enhanced spirit and you have to get them again. • I know the spirit board puts ticks next to the ones you have and I’m pretty confident I’ve re-gotten all the ones I’ve enhanced away. • In terms of summoning I know I’ve got them all because it puts ticks next to those spirits in the summon menu too. • So I fear the problem probably lies within the level up / enhance menu where I’ve probably missed something. But you cant order them by number - only name, type, rank and a few other things. • I really don’t want to have to get up a list on Wikipedia and painstakingly go through each one. • The spirit could also be in the vault shop, or shops from World Of Light so I’ll have to keep checking. • Am I missing an easier way to tell which two I’m missing? It’s doing my head in! • #supersmashbrosultimate #supersmashbros #smashbros #super #smash #bros #ultimate #nintendo #switch #nintendoswitch #spiritlist #spirits #zelda #mario #pokemon #pikachu #metroid #sonic #fzero #donkeykong #animalcrossing #gaming #gamer #videogames #like #follow 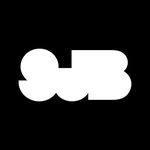 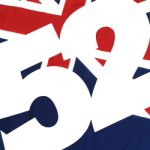 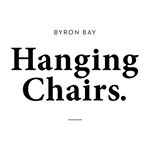 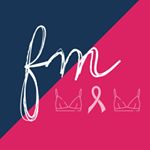 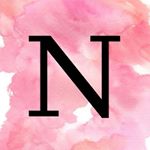 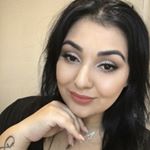 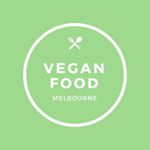 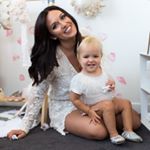 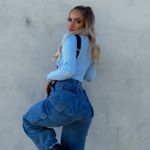 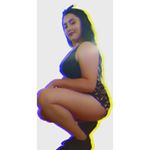 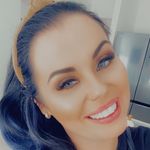 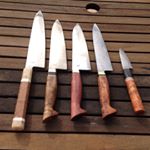 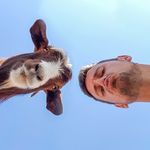