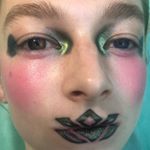 GENDER OF ENGAGERS FOR HUNTERSCHAFER

@euphoria is coming back soon with two special episodes 💙 # 1 premiering on: december 6th

rp @glits_inc *link in bio* TW: transmisogynoir/death “On June 30th, Merci Mack, a 22-year-old Black transgender woman was killed in Dallas, Texas, less than 1,000 feet from her family’s home. Merci’s family was incredibly supportive and cherished her—they are deeply heartbroken and are asking for support during this difficult time. @glits_inc and @queerart have teamed up to launch this campaign and fundraise $100K, not only to help them cover legal support, funeral costs, and therapy, but so they can relocate to a new home, somewhere safe where they can continue to seek justice and collectively recover, free from unnecessary reminders of such a traumatic loss.”

rp @blackvisionscollective “The Movement For Black Lives, and organizers mobilizing across the country, invite you to rise up with us and say no more! We are calling for a week of action June 1st to 5th In Defense of Black Lives. This is an opportunity to uplift and fight alongside those turning up in the streets and on the airwaves. Today we prepare for the week ahead by intentionally grounding ourselves and fortifying our spirits for the protracted struggle. Today we make space for collective mourning and resilience as we get in touch with what is required of us in this moment. Mobilize in solidarity with activists and organizers across the country and world saying enough is enough. Change your social media profile pictures to the image below this week to show that you are committed to being in defense of Black lives.” #DefundPolice #DefendBlackLife

@calvinklein deal with it #mycalvins #ad 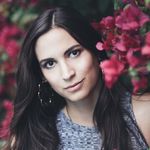 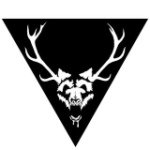 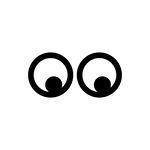 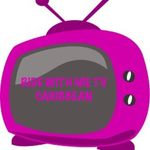 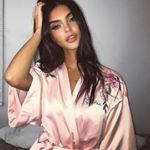 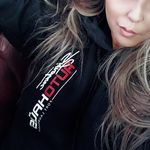 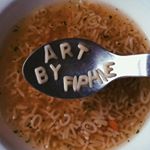 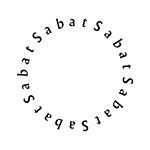 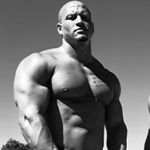 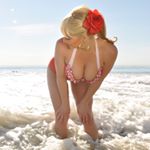 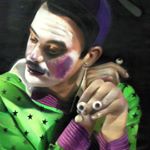 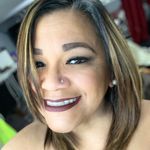 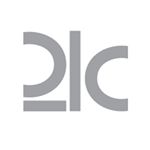 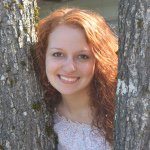 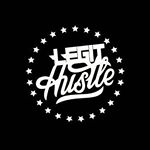