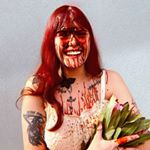 GENDER OF ENGAGERS FOR HORRORHEADX

Ordered myself a Bluray this week (thanks to @bluraydee for posting about this) even though I’m being good and trying not to order too much until I move. This was a first time watch for me and I thoroughly enjoyed it. I ordered this because it is a part of Tobe Hoopers catalogue. Hooper is one of, or realistically, my favourite, film maker of all time. LifeForce doesn’t feel exactly like his other films. It isn’t as gritty, but it is equally as sexual. Life force can be hard to gauge, as its almost like an intergalactic, vampire, alien thriller? • The effects are standout and the environment design is very unique and colourful. It does lack Hoopers cliche “headache” atmosphere, and it feels like he is using this film to push his catalogue into bigger budgets, classier and more broad films. Although I’m a sucker for his gritty, dirty and unnecessarily sexual films, I still enjoyed the polished outcome of LifeForce. Fans of majority of his work know the feeling I’m describing because Poltergeist was also highlighted by critics to be similar. • If you like unique creature design and stand out effects I would definitely watch this. I still loved it. I wouldn’t reach for it when I’m craving a Hooper-esque film. But it’s very well made and worthy of at least a one time view. This release is also very gorgeous and one I needed my hands on. • Comment your thoughts. I would love to know. No judgement for ur opinions. 💓

I’m not much of a 24/7 spooky season collector, but these squishies are very cute and very cosy. I totally recommend. #spooky #spookyseason #horror #halloween

SWIPE FOR 2003 TEXAS CHAINSAW MASSACRE REMAKE RELEASE RUNWAY LOOKS BECAUSE THEY ARE ALL FANTASTIC I AM SHOOK! Which is ur fav??? #horror #horrormovies #texaschainsawmassacre

The 3 cocktails I made for my SLIME special youtube. Link is in bio. 💚 All 3 are very different in flavour, in difficulty and in style.🍸🌿 I also included something for milk based cocktail fans, a party favourite, and a yummy rum based one. I hope you enjoy recreating these & drinking them as much as I did. - • Grasshopper: tastes like a choc mint milkshake. • the shots taste like tequila. • Midori splice tastes like the ice cream it’s inspired by. - Please save this image + share around cause I put lots of love into this. If you’re keen on wondering what films I paired with the drinks, head over to my YouTube! (Link in bio!) happy drinking my spooky alcoholics. - As always, not my original recipes, but the way I make them and inspired by multiple recipes formed together.🍸💚 #bartender #horror #spookybartender #horrormovies #halloween #halloweenseason #spookyseason #bartenderlife #bartendergirl #creative #slime #cocktails #cocktailrecipe

Had a beautiful night last night, drinking some bubbly and beers, sitting in bed with @white.yohji & cuddling up to show him Halloween 3. It was his first time watch for him, which always makes me nervous because I speak highly of films and then show them to him and eagerly await his review. Thankfully he enjoyed this. I think Halloween 3 seems more divisive than it is, but long time horror fans like myself usually love it. It’s atmospheric, smooth and filmed beautifully. It’s also accompanied by an incredibly powerful score. As everyone says, if you watch this objectively, just as a Halloween film, it’s a lot of fun. The masks, the silver shamrock jingle, and the handsome Tom Atkins. Thank god jordan enjoyed this because otherwise we may have had to have a discussion. Happy Halloween season my friends. I wasn’t going to post this because it’s not my usual aesthetic. But oh well, hope y’all like it. 🎃🔪🧡 #halloween3 #halloween #seasonofthewitch #johncarpenter #horror #vhs #feedyourvcr #horrormovies

Little Halloween shoot a few days ago because I was inspired and in full adoration of spooky season. This is just in my backyard and I was definitely bitten by 400 bugs in the process. But this October fest style Halloween dress is too cute! I wanted more serious shots like a photo shoot, but as we know I just laughed the whole time or spoke through the photos. So here’s what I was left with. 🎃🔪🧡 Tell me what you think! • #vhs #horror #cosplay #spookyseason #halloweenoutfit #halloween #spooky #altgirls #tattooedgirls #spookygirls #pumpkin #vintage #october

Finally got my hands on a copy of ORCA that was in good enough condition for me to chuck in my VCR. I have another copy, but it doesn’t like being played. Thank god for my mate @comptonsinthehouse who sold me this tape. ORCA 1977 is one of those films that rode of the back of the success of Jaws and was made amidst the wave of water based creature features. Jordan and myself really enjoyed this. It’s totally ridiculous, but the Orcas look fabulous. I had to do a tiny bit of reading before watching just to be sure of no animal cruelty, and thankfully it’s animatronics and stock footage. Obviously anything filmed in sea world conditions is barbaric, but at least the on screen animals are not genuinely being butchered. It was SO realistic I had to pause to check because killer whales are very special to me. If you’re wanting to branch out your water based creature features, this is a worthy edition. Also this release is to die for, gorgeous clam shell, and swipe for the beautiful stickers on the tape!!! Pairs well with “Blackfish”. As we should all be Informed about animals we rave about through the lens of horror. Definitely worth getting your hands on a copy!! I loved this movie!!! Thank you Trent ❤️ #vhs #vhshorror #horrormovies #orca #70s #70shorror #vhscollector #vhscollection #horrormovie #creaturefeature #feedyourvcr

I absolutely adore this movie. @realeliroth is an absolutely flawless film maker in my eyes, and when I started my journey into horror I HATED his work. As I grew into the world of horror, my taste developed and the things that I enjoyed changed. I found this film to be one that stuck with me through all my future films. As all of you know, cannibal holocaust is probably my favourite film of all time. So obviously I would spend the time to sit down and watch a “Love film” to it. The green inferno is out of this world gory. It’s powerful. It’s realistic. And it’s really well made. It confronts issues within our culture, and shines a mirror up to the socialist warrior attempt at judging cultures we know nothing about. Which is exactly what cannibal holocaust did. It’s a wonderful film, and I definitely recommend taking the time to watch it. It’s gnarly as hell & worthy of endless praise. Please enjoy my cover recreation. It’s not perfect, but it was fun! 🔪🌲🔥 #thegreeninferno #cannibalholocaust #eliroth #horror #horrormovies #cosplay #horrorcosplay #gore #halloween 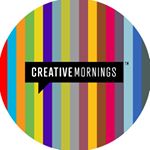 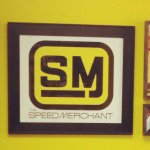 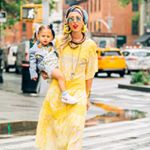 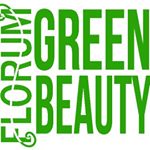 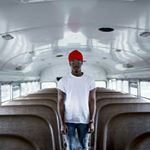 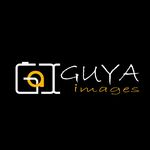 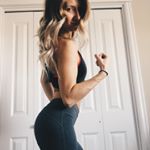 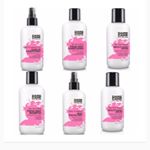 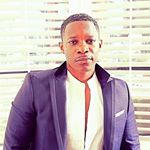 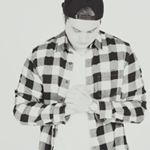 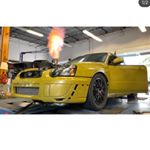 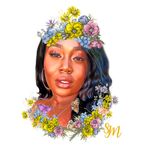 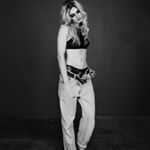 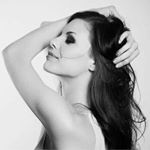