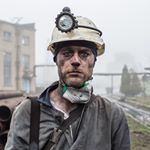 GENDER OF ENGAGERS FOR HOFFMANBRENDAN

As Stepanakert has become too dangerous, the small Armenian city of Goris has transformed into a hub of activity, a transit point for anyone entering or leaving Nagorno-Karabakh: displaced civilians going out, food supplies going in, people in all manner of limbo trying to figure out what comes next. In the rain and fog, a grim mood overtakes everyone, despite the beauty of the surrounding mountains. #armenia #gettyimagesnews @gettyimages @prime_collective

We made our way out of Nagorno-Karabakh to Goris last night, leaving like many others. It’s an all-out mobilization here nowadays, reminding me more and more of the early days of the war in eastern Ukraine, or even Maidan, as everyone who can contribute does so in their own way. #karabakh #armenia #gettyimagesnews @gettyimages @prime_collective

The past few days in Nagorno-Karabakh have been tougher: instead of distant booms, the targets have been in the city center. Instead of one or two explosions, the volleys come in waves, ten or more at a time. Silence is no longer a sign of safety but more of a pregnant pause. With essentially no ability to do meaningful work, there was no reason to stay. I finally managed to arrange a ride out with @avarathewanderer, @niklasmeltio, and @pdossantos. Waiting. #karabakh #gettyimagesnews @gettyimages @prime_collective

Not an easy day today in Stepanakert. So far, one of the defining features of this conflict is the use of armed drones. There were several strikes today in the city, one of which hit a parking lot near a fire station, another an army headquarters. We scrambled into basements each time, then ran off to find where it hit before the chaos petered out. Just now as I was writing this caption, the air raid siren sounded, sending us all running again. I went to the basement next door and found dozens of people, when each time before it was fewer than ten. Everyone’s taking this seriously now, it seems. #karabakh #gettyimagesnews @gettyimages @prime_collective

Workers at a bread factory that bakes loaves for Armenian soldiers fighting on the front line watch an online video report about the war against Azerbaijan. One of the things mentioned in the report was the unfortunate fact that several civilians died, and several journalists were injured (including two French), by shelling today in Martuni, where I went yesterday. The struggle here feels almost existential, and though everyone approaches the task with resolve, there is little joy in fighting for survival. #karabakh #gettyimagesnews @gettyimages @prime_collective

When the war in Nagorno-Karabakh broke out on Sunday, the village of Martuni, right on the line of contact, was one of the first to suffer. Houses were destroyed; people died. As the war shows no signs of being as short as 2016’s four-day affair, Karina Aghabekyan made the hard choice today to get out of town, for Yerevan. We met her as she took money from an ATM. Then I watched her pack hastily, throwing random pairs of shoes into a suitcase, nearly jogging to the car, and driving off with a few members of her family. #karabakh #martuni #gettyimagesnews @gettyimages @prime_collective

Scenes from today in Stepanakert, Nagorno-Karabakh. This small territory in the South Caucasus has been fought over by Armenia and Azerbaijan for some 30 years now. Usually it’s a peaceful place but the past three days have seen a dramatic turn, with dozens killed on each side, both military and civilian. Take the story of Anahit Gevorgyan in the first and last photos. Her son Artsvik, age 2, was wounded Sunday in fighting near their home in Martuni. Her daughter, age 8, was killed. She sat in the hospital with her son while her husband buried their daughter. #karabakh #gettyimagesnews @gettyimages @prime_collective

A driver fills the tank of his truck with water pumped from the Indus River for distribution to households in the Orangi Town neighborhood of Karachi, Pakistan. Pakistan is one of the most water-stressed countries in the world, and access to clean water is a constant challenge for the majority of residents of the megacity on the Arabian Sea. Most have to order delivery by truck rather than rely on getting it from their taps at home - due mainly to the many illegal taps that suck the city’s pipes dry, only to resell the water on the black market. . This image is from my feature story in the July 2020 issue of @natgeo looking at water issues in the Indus River basin of China, India, and Pakistan. . #karachi #pakistan @prime_collective

In 2010, enormous floods affected nearly a fifth of Pakistan. Some of the people who were displaced by that flooding, like Saleema Mai, washing her family's laundry at right and her husband Shabeer Hussain, left, now live in an illegal settlement on the bank of the Indus River in the city of Sukkur. One of the most visible effects of climate change is increased variability, especially flooding and drought; as the Himalayan glaciers that feed the river melt more quickly, the river has become more prone to flooding. . This image is an outtake from my feature story in the July 2020 issue of @natgeo looking at water issues in the Indus River basin of China, India, and Pakistan. . #sukkur #indus #indusriver #sindh #pakistan @prime_collective

Phumchok Wongtak, a local lineman, connects electric lines to a house in the village of Saboo, Ladakh, India. A major rural electrification plan has brought electricity to thousands of villages that never had it before, and India has been building a number of hydroelectric dams to match supply with demand, much to the consternation of downstream neighbor Pakistan. . This image is an outtake from my feature story in the July 2020 issue of @natgeo looking at water issues in the Indus River basin of China, India, and Pakistan. . #ladakh #india @prime_collective

Children run to a reverse osmosis water filtration plant on the shores of Pakistan's Lake Manchar in anticipation it will turn on so they can draw water for their families. Lake Manchar is Pakistan's largest freshwater lake, but due to agricultural runoff from fertilizers and pesticides it has become too polluted to drink, while the fish stocks that locals rely on have been decimated. . This image is an outtake from my feature story in the July 2020 issue of @natgeo looking at water issues in the Indus River basin of China, India, and Pakistan. . #mancharlake #sindh #pakistan @prime_collective

A few scenes from Rosh Hashanah yesterday in Uman, Ukraine. Normally, tens of thousands of Hasidic Jewish pilgrims descend on the town and tomb of Rabbi Nachman of Breslov to celebrate the New Year. However, Ukraine closed its borders for a month back on August 28 because of the worsening coronavirus situation, and only a couple thousand pilgrims managed to come. The atmosphere was, as a result, much more subdued than usual, but that didn’t stop the police from insisting on providing me with a personal security escort for the entire day. #uman #ukraine #умань #україна #roshhashanah #gettyimagesnews @gettyimages @prime_collective 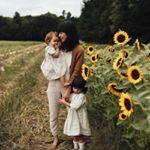 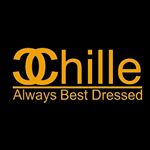 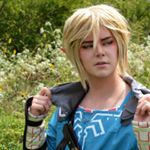 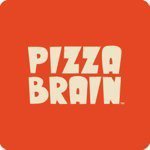 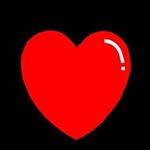 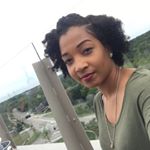 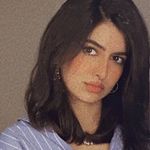 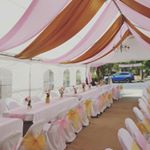 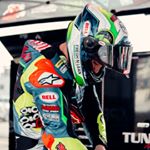 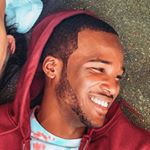 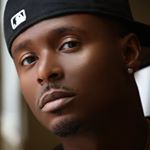 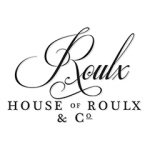 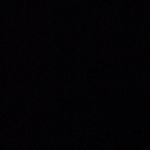