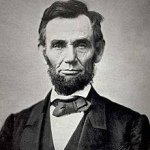 GENDER OF ENGAGERS FOR HISTORYPHOTOGRAPHED

A young woman dressed as a Soldadera, Mexico, 1940. • This photograph was taken by Rutilo Patiño in Guanajuato, Mexico in 1940. It pays tribute to Soldaderas (also called Adelitas), who were women in the military known primarily for participating in the conflict of the Mexican Revolution that began in 1910 - though they had been a part of the Mexican military long before the Revolution.

Marine Sergeant Frank Praytor Feeding An Orphaned Kitten. He Adopted The Kitten After The Mother Cat Died During The War. 1952

Rollerskating to work in 1940s

This is a photo of the anti-KKK group called "Knights of the Invisible Jungle of the Tiger's Eye" in 1922.⁣

Australian soldiers after being liberated from a Japanese concentration camp, 1945.

The Armenian Genocide was the systematic mass murder and expulsion of 1.5 million ethnic Armenians carried out in Turkey and adjoining regions by the Ottoman government between 1914 and 1923.

Jewish prisoners after being liberated from a train that was taking them to a concentration camp, 1945

Robert McGee, scalped by Sioux Chief Little Turtle in 1864. He was shot in the back, had two arrows put through him as well as 64 square inches removed from his scalp. Colorized by @jecinci 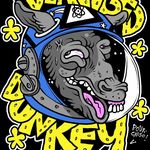 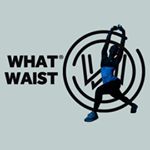 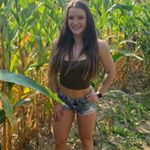 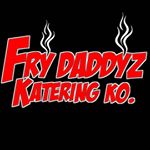 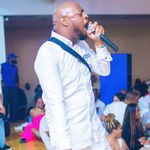 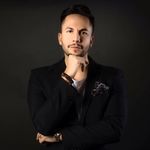 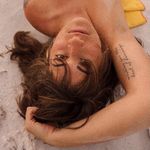 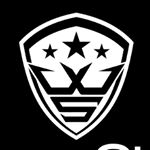 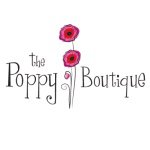 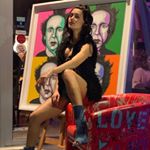 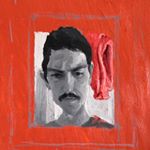 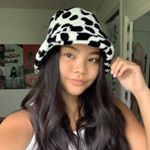 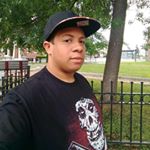 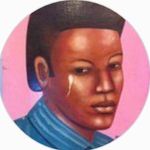 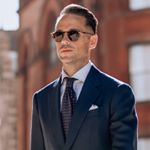