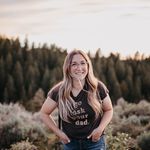 GENDER OF ENGAGERS FOR HAYDENWARDPHOTOGRAPHY

Do you realize this is our last week of February? This is about the time when things started to come out in the news about Covid-19. I remember thinking that there was no way that I’d be something we would have to worry about 🤦🏼‍♀️ So glad 2020 is behind us!

Idaho friends & family, I am taking clients for the whole month of July! I’m always so overwhelmed with the love and support so receive from my Idaho people, you all are truly the best! DM me to book 🖤

The first time I ever shot with Lydia and Fred, Lydia was pregnant with that cute little boy. Now Princeton is almost a year old and is honestly the sweetest little babe I’ve ever photographed. I cannot begin to explain how kind this family is ❤️

Autumn in Missouri is magical 🍂🍁

I know these are unpredictable times and thus have caused a lot of anxiety for some people. Remember to fill your head with positivity and try to disconnect from social media if it’s causing you stress. Don’t let the trails we have faced in 2020 consume you. You can rise up from anything. . . . Mindset is everything ✨💫

Since when did seniors become THIS cute?

It’s always a good idea to bring your dog. ALWAYS.

I’ve honestly never met anyone as cool as Leslie and Ken. Leslie is such a genuinely kind person and I’m super lucky to have her as a friend ❤️ 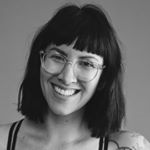 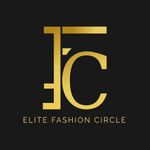 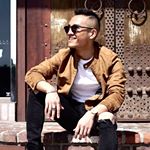 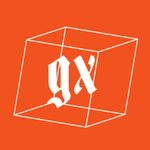 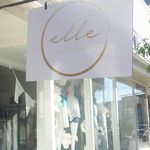 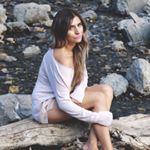 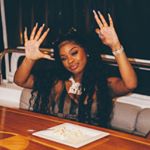 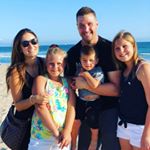 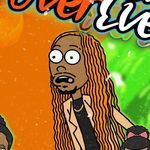 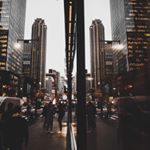 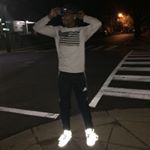 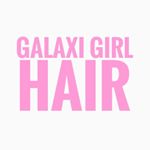 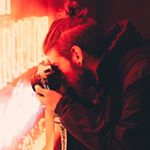 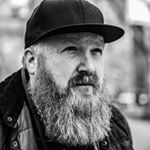 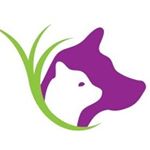