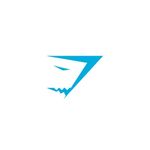 GENDER OF ENGAGERS FOR GYMSHARK

This is @rotimiclmbxr - founder of @clmbxr ↓ - “My mum loved Wimbledon and more importantly, the William sisters. Her love for the sport was contagious, and by the age of 8, I picked up my first racket. Her passion had become mine. I have always been a sporty kid and growing up, I played football and National League Basketball until the age of 18. Basketball taught me the importance of tribe, brotherhood and friendship. You spend so much time with your teammates that some become closer to you than your family. Basketball was a great tool for instilling discipline and fostering a culture of accountability. Fast forward a few years, and I find myself drawn by a new sport. Callisthenics. Luckily enough, I found a local initiative called BlockWorkOut that hosted open sessions. I loved it. The support and energy were amazing, and this season of my life made me realise the importance of having a community to help you on your journey. So... I guess that's were @clmbxr comes in. Clmbxr is a climbing community aimed to help black and underrepresented communities to get into the sport of climbing. Clmbxr came about so organically too. It went from friends asking to join my climbing trips, to forming a WhatsApp group, Instagram page and then finally creating a website and releasing merchandise for our community all in just a few months. I love the community and how much we have grown in such a short space of time. In our first year, we had over 120 climbing newbies share their first climbing experience with us! Crazy! We now climb twice a week and daily, and our community keeps going from strength to strength. We love to see it!” - #Gymshark

Grateful to be sharing with you @rollinfunky's story ↓ - "We always say representation matters, and to some, it matters more than others may realise. Growing up, I loved to watch sport from football to boxing to athletics, and I was personally inspired by seeing black people being successful and represented in the sport. As an adult and now a wheelchair user, I realise just how important that representation is. Before I became a wheelchair user, I used to work out in the morning either at the gym or at home, it's always been part of my daily routine, and you could say it's part of who I am. However, when I first became a wheelchair user, I suffered from depression, as I grieved for my old way of life. Once I accepted my new way of life, and I became comfortable with it, I slowly began my home-workouts again, which also helped with my depression. At first, it was just stretching, and it moved on to using tins of baked beans as weights, then resistance bands and then dumbbells. Over the years, I got stronger and fitter, until I felt confident enough to join my local gym last year. After a few months, I started joining some of the classes, doing boxing and pad work with my trainer @sgtjeffspartan I love the feeling of the endorphins pumping around the body; it's a great way to start the day and instantly puts you in a good mood. I am no Paralympian, let's be honest most of us aren't. Still, I feel it is important to see black people represented when it comes to fitness, especially those that are wheelchair users like myself, something which is severely lacking. This is the reason I started to share my fitness journey, with the hope of inspiring others that they too can do the same. As we always say, representation matters!" - @Gymsharkwomen #Gymshark

The Gymshark Roundtable - Black History Month UK Podcast drops the 19th October - make sure to set a reminder 🙌 Here's a snippet of our conversations with @nathanielmassiah ↓ - “Most of it comes from my Dad, because when we talked about racism, we always want to have something productive you can actually do. It’s good to have the conversations about the things that are happening to you, but where do you go from there? You’ve still got to live your life, be a good person and strive for the best. It’s good to have to look at the things you can do. It’s tough to change other people, but there’s always things you can do for yourself, you can change your mentality, you can change your outlook.” - #Gymshark 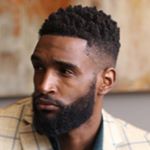 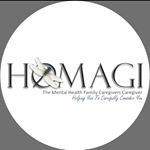 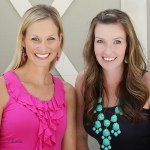 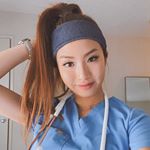 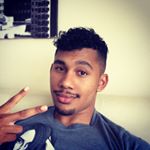 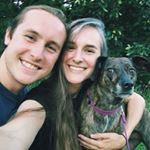 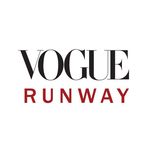 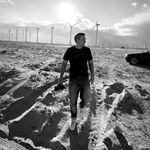 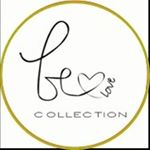 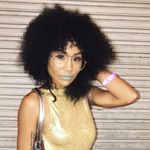 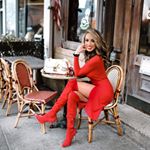 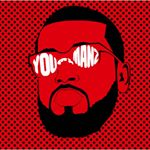 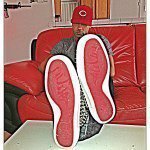 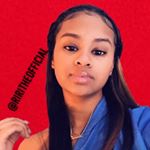