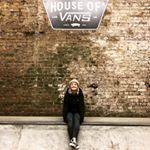 GENDER OF ENGAGERS FOR GRUMPSS

I just made this focaccia 🤤🤤🤤

#Lockdown Day 5 🐱 this guy is getting used to us being home all the time and is adjusting to the new routine ⏰ 💻 he does enjoy voicing his opinions when we’re on work calls though... 😼 🐾

I’ve never baked bread before in my life, this is my first ever! It’s yeast-free bread seeing as everywhere near me is sold out (thanks panic buyers 🙄) so I found this recipe on Pinterest. It’s not perfect, it looks a little lumpy and it’s a bit dense BUT IT IS EDIBLE. Feeling very proud of myself 🍞 it’ll be good for soups 😋

Had a lovely weekend with Jen, Ben and Mollie 🐾 @jennifertud @bennyp17 thank you for having us! 👋🏻

It’s Friday, we made it! 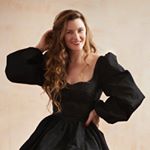 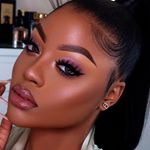 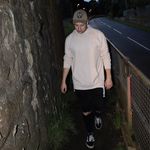 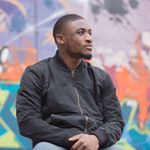 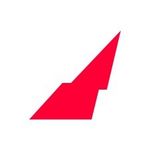 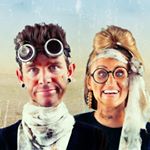 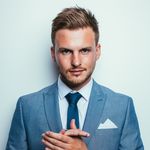 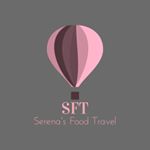 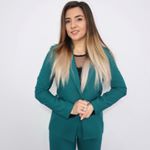 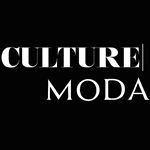 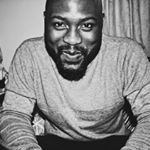 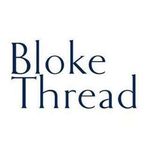 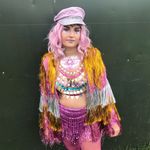 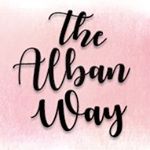