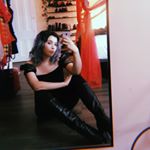 GENDER OF ENGAGERS FOR GIAVANNAGUSTINO

One of the greatest shows @crystalcastles NYC 2010. That’s me in the front row 🕯👁🕯

Hey all, I know I’ve been a bit MIA. Been dealing with loads of family emergencies and trying to take one day and at a time. 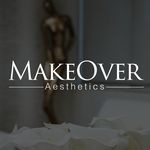 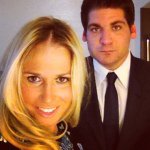 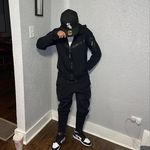 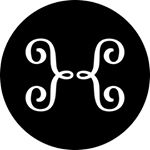 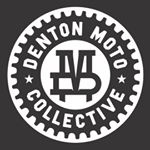 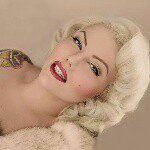 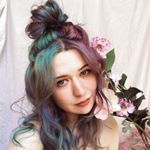 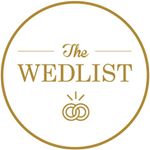 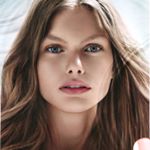 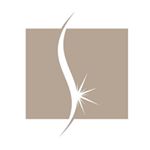 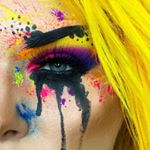 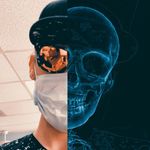 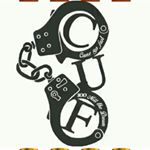