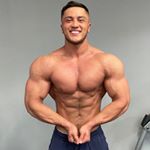 GENDER OF ENGAGERS FOR GARYPINEDA_

POST DIET Swipe right for Alex’s post dieting phase update. Bit of a long one today but it’s a good one that’s not often spoke about on here! Post Dieting phase is as important as the dieting process itself. Whatever your reason for dieting may be - simply to improve your body composition, tidy up for an event/holiday, photoshoot/contest prep etc, the post dieting period can make or break a lot of people. Generally speaking, it’s a time where food focus is very high & the body is in a very responsive position. You can either set yourself up to make tremendous progress for your offseason or else ruin your offseason before even starting it by overeating calories for an extended period of time. Here is client Alex for example. Alex has completed his dieting phase at the end of August. From there, we implemented a deload to essentially drop off the fatigue we had accumulated from dieting. Output was reduced, calories were gradually increased but our food choices were nutrient dense and high in food volume which left Alex satiated so hunger was manageable throughout this process. Foods that Alex enjoyed were kept in his diet throughout the entire dieting & reverse dieting process which helped with adherence massively here. We continued to gradually increase Alex’s calories based on how he was responding from week to week & here was this weeks check-in from Alex. Calories have now increased by roughly 1000 per day. Carbohydrates intake is now up to 500g on training days. Energy levels are superb, hunger/cravings aren’t a problem, performance is in the best position it ever has been for Alex & as you can see from these photos, fat gain has been very minimal & we’re building some solid tissue here simply because we played our cards right and were patient with this process! Post diet is as important as the diet itself!

7 weeks in to our photoshoot prep so far so we’re roughly at our midway point here! Superb work by David so far. His work ethic is second to none and this will when his photoshoot comes around! David’s thoughts on the process so far 😊 Hi guys. Coming from being massively overweight from a very young age, for years I’ve been trying to lose weight and going nowhere with it because I had no accountability or adherence. I had just come off the back of a 16 week diet which I lost a tremendous amount of weight but after that I had no direction or drive which made me rebound and add back half of that weight. Since starting with Gary I have all of this. His coaching services are incredible. The check ins are super in depth which I was looking for and there is no stone left unturned. Also, it’s not just the check in every week, we are daily messaging eachother so everything is kept on check and measured. At the end of the day, people think the start is the hardest, really it’s the showing up everyday, every week, every month relentlessly until we can really make it our lifestyle. One of the best decisions I’ve made, Gary makes it super simple for me and will I continue to work with Gary for the forseable. This is just the start 🙏🏼

Now this is a proper tb 😅 boyband vibes 🕺🏽

A very productive 8 week fat loss ticked off with previous client Aaron. There’s no magic here - it’s simply consistency. Consistency with both adherence to the diet & training. It’s our job as coaches to set each client up for success by ensuring their setup is tailored around their goals & needs. Ensuring their diet plan not only supports their body composition goals, but also allows them to optimise their performance, improve overall health along with including foods they enjoy on a regular basis. If all these boxes are ticked when setting up both clients nutrition & programming, adherence will become a lot easier for the client ensuring it’s a smooth transition & much more enjoyable overall process. Interested in Online Coaching? Simply DM or email garycpinedafitness@gmail.com

8 week recomp with previous client Alice which was perfectly executed. Leaner with some new muscle tissue - recomp ✅ Interested in Online Coaching? Simply email garycpinedafitness@gmail.com or DM to get started today!

Post Push 🏋🏽‍♂️ The itch to start prep is there & I am genuinely so excited. When you’re deep in your offseason, I always find myself wanting to prep and vice versa 😅 For now, we continue to push. The rest of this year to make as much progress as I possibly can, then we prep 💪🏾

Very impressive work by @eoghan_cahill_ .He’s actually lighter on the right & it’s only as of this week that we’re going to really start pushing up. Food creeping up, tapering down cardio and we’re in a very good position to push here. Consistency and adherence isn’t a problem with Eoghan. His work ethic is very good which is always exciting to follow! Now it’s time to morph 😈

13kg shifted off so far for client Mark & we’re not done yet. It’s been a very smooth & straight forward dieting phase so far. Creating a slight deficit, eeking out as much progress as possible on that caloric intake & when visuals stop improving & rate of loss slows down, simply adjusting his plan as necessary in order to continue dropping body fat. Mark is now the strongest he’s ever been and continues getting stronger from week to week across the board on all lifts. Energy levels are nice & high, stress isn’t an issue, sleep quality is superb. Time to finish this dieting phase off strong & the reverse begins!

A very productive 17 weeks with US client Jacob. Our focus on this initial period was to tidy up body comp & prime Jacob to start a gaining phase. All of this time has been spent in a deficit. He is actually 20lbs lighter on the right with a lot more muscle. Strength is at an all time high, cardio is minimal & food remained in a pretty good position. Now we begin to really push up - exciting times ahead for Jacob! Interested in Online Coaching? Simply drop me a DM or email me today and we can get started! 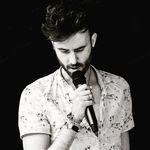 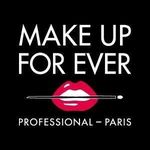 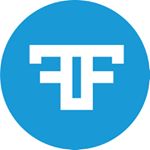 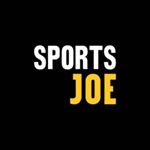 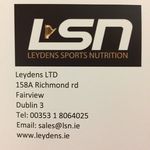 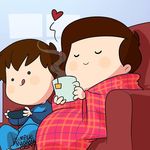 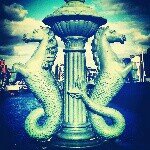 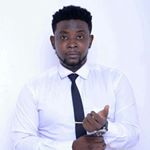 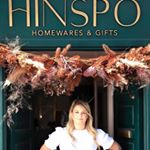 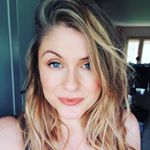 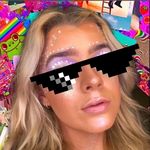 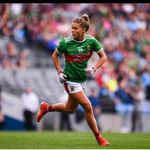 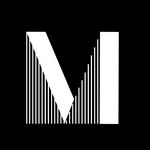 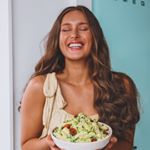 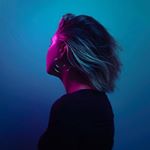