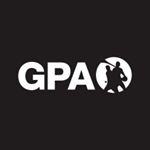 GENDER OF ENGAGERS FOR GAELICPLAYERS

To mark World Mental Health Day 2020, Ian Power from 50808 speaks to Dublin's Shane Carthy and Cork's Hannah Looney about their experiences. If you are facing a tough time don’t be afraid to talk to someone. Link in bio. #worldmentalhealthday2020 #HowAreYou

Following on from Richie Sadliers’s webinar, two of Ireland’s most respected social leaders come together for a special conversation about life, love, and leadership. The wide-ranging dialogue explores how we can cultivate courage in tough times to enhance a sense of peace, purpose and wellbeing. Our Mental Fitness Webinars are exclusively available to all our members on the GPA Players App. Players can activate their app by emailing support@gaelicplayers.com.

So far, 2020 has been a challenging year for us all - in the lead up to World Mental Health Day, Saturday October 10th, we are encouraging all our members to look after themselves and to focus on their mental fitness. In this webinar Richie Sadlier & Alan Kerins chat through some of the challenges they have faced in their lives and what has worked for them when they have felt overwhelmed or had difficulty coping. They discuss why it is important to look after your mental fitness and share some tips on how best to do it. Have a listen to see if any of their self-care tips might work for you. Our Mental Fitness Webinars are exclusively available to all our members on the GPA Players App. Players can activate their app by emailing support@gaelicplayers.com.

Also, huge well wishes to Sligo Football stalwart Adrian Marren. Adrian hangs up his boots after 16 years of inter-county commitment. The highlight coming in 2007, Adrian was part of the Sligo team that ended a 32 year famine for the Nestor Cup, when they defeated Galway by a point in the Connacht Senior Football Final. Adrian’s individual performances also claimed him a GAA|GPA Player of the month in June 2012. Marren kicked 2-6 to help his side defeat Galway again, in the Connacht semi-final. Best of luck Adrian on a stellar career.

Best wishes in retirement to Dublin footballer Diarmuid Connolly. Diarmuid made his debut for the Dubs in 2007, and brings the curtain down on an illustrious career, winning 6 All Irelands, 10 Leinster titles, 4 national leagues and 2 GPA|GAA All Stars. Diarmuid played a key role during Jim Gavin’s tenure, most recently when coming off the bench in the 2019 replay against Kerry. Best of luck Diarmuid.

We are delighted to announce the application process for the Jim Madden GPA Leadership Programme for 2021 is now open. All course information and how to apply can be found on our website. (Link in story)

The GPA & WGPA staff team along with Ambassadors @kevmc15 & @kilkenny.niamh are supporting @get_ireland_walking’s National Walking Day today. Get out & explore your local area. You can walk wherever and whenever you like! 🚶‍♀️🚶‍♂️🌳🏞️ #BeActive #WalkYourArea #WalkingWorks #NWD2020 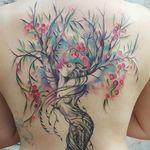 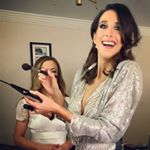 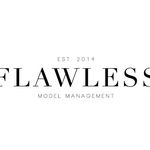 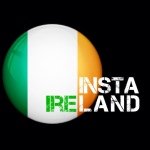 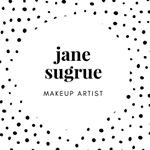 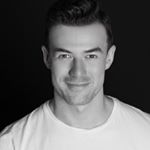 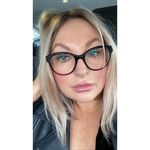 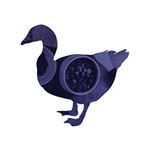 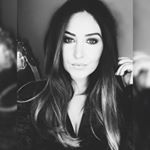 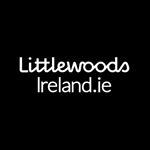 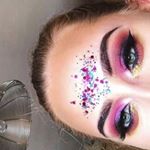 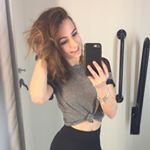 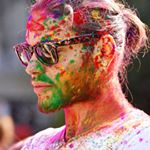 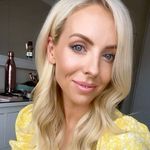 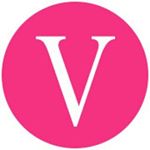