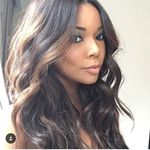 GENDER OF ENGAGERS FOR GABUNION

Own Your Truth!!! Today we’re giving $50 off to every $100 in store purchase of my @nyandcompany collection. Treat yourself 🤗

This week’s #WCW is an olympic sprinter and a mother... And if those two titles are not incredible enough, Allyson Felix @af85 just broke Usain Bolt’s previously held world record for the most gold medals of any athlete at the track and field World Championships. She broke this record only 10 months after giving birth to her daughter!!! In under one year, Allyson smashed the previously held record of “the fastest man alive” and became a mother to a beautiful baby girl. She is an example for all of us working women and mothers, and a reminder that nothing is impossible. Congratulations, Allyson! Let us light her up in the light of goodness and hold her there !

IM•PERFECT. We are all perfectly imperfect in our own way, own it! Sending love, light, and strength through my new @nyandcompany collection, out today. Tag the people who lift you up ⬇️

Cheerios vs Insane Eye-Hand Coordination of @kaaviajames = a mess #setvisit 🥴👼🏾❤

Also me when Monday starts in on that bulls%$! ✌🏾 & Blessings

How I'm steppin into this week... Offbeat but trying my best and surrounded by ❤ Whole outfit from meeeeee new @nyandcompany

#WadeWorldTour2019 My favorite place on the planet 🏈🌽🤗 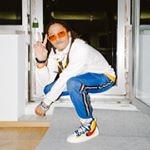 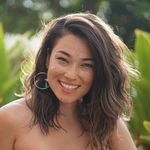 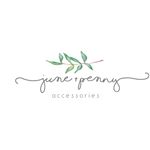 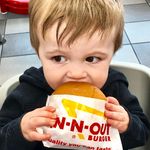 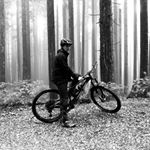 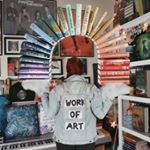 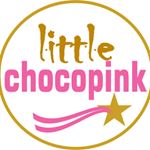 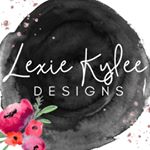 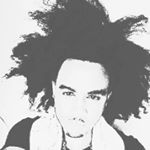 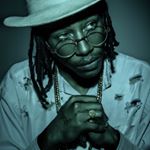 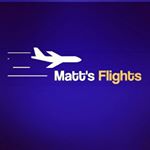 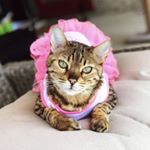 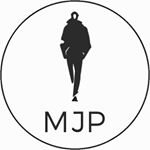 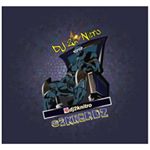 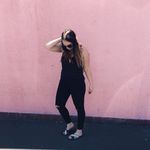