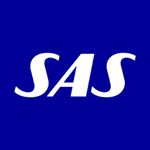 GENDER OF ENGAGERS FOR FLYSAS

Bienvenido a Valencia! Next summer we will add the 3rd largest city in Spain to our summer routes! Valencia is a city where the past meets the present, a blend of well-preserved historical buildings and modern architecture. It is also known for all its festivals and is the birthplace of Paella! We will fly between Oslo & Valencia starting 29th of June! #flysas #wearetravelers #Valencia

The Navigli are a system of beautiful canals connected around Milan. Whilst most of Milan is known for its modern and elegant fashion, Navigli has a bohemian and artistic vibe. It's full of restaurants, bars and vintage shops 🇮🇹 #wearetravelers #flysas #Milan 📷@noepierre

The evening rush in the city that never sleeps. Is NYC your favorite city to visit? #flysas #wearetravelers #NYC 📷@billydeee

Home to over 550,000 Puffins 🇫🇴 Read the full story from traveler @runemelcher below ⏬ #wearetravelers #flysas #faroeislands . "Mykines is the westernmost of the 18 Islands of the Faroese archipelago. It is also home to 550,000 puffins . While there are about 40 homes on the island only about 6 are inhabited year round with an island population of 10 . The lighthouse, which was built in 1909, is actually on a separate island called Mykineshólmur that is connected by a 40 metre long footbridge . You can either get to the island via helicopter or the Jósup ferry that departs from Sørvágur. The ferry is often cancelled due to rough waters crossing out in the open North Atlantic and only runs from May through August"

Welcome to Sevilla 🇸🇪✈️🇪🇸 Excited to announce our new route from Stockholm to Spain's 4th biggest city - starting in February 2020! Sevilla is known for flamenco dancing & spectacular architecture - and even has amazing beaches around an hour drive away #wearetravelers #flysas #Sevilla #aviation

Are the Faroe Islands one of our most exotic destinations? Comment 🇫🇴 if you agree. Full story from traveler @faroeislandshiking below ⏬ #wearetravelers #flysas #faroeislands . "Eggjarnar is a place south of the village of Vágur on Suðuroy island in the Faroe Islands, which is known for its scenic viewpoint to the sea-cliffs of the southern part of Suðuroy all the way to Beinisvørð in the south and to Vágseiði and Gjógvaráfjall in the north" 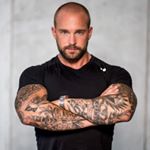 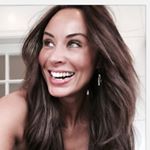 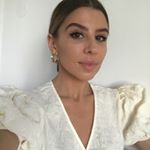 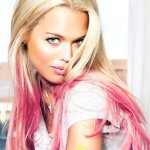 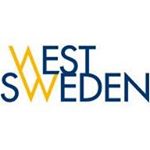 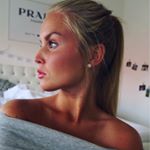 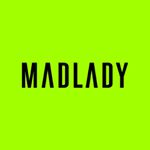 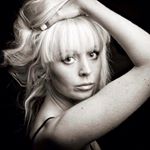 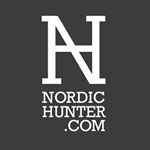 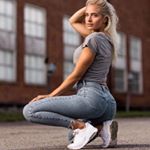 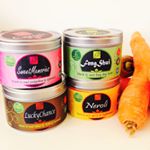 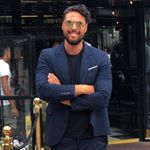 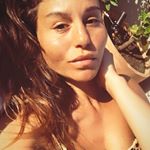