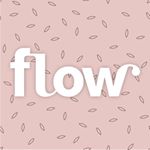 GENDER OF ENGAGERS FOR FLOW_MAGAZINE

Birdie says hi. Sometimes a bird and his flowers are all you need for a little cheer up. 📸 @blowyinthewind. #flowmagazine #flowers #bird

We love seeing all your creations with Your Keep Calm Daily Craft Book. If you're curious and want to know more about this special, you can find a link in our bio. 🎨🎨 #flowmagazine #myflowcraftbook

Who fancies a walk? 😍 How wonderful are the changes of the seasons. #flowmagazine #nature #forest

Hooray, our new international Issue is out now! The cover has an interesting background story. The artwork is actually a nine-meter-tall mural that adorns the entrance of a nightclub in Buenos Aires called Fridha. It was made by a collective of three artists under the name @camposjesses. Our image coordinator @marjolijnmp found a picture on Instagram of the mural, made by photography enthusiast @l.e.v.o. He had taken the image with his iPhone, so the resolution wasn't big enough for the cover. But when Marjolijn mailed him, Luis said he was happy to go and take another picture, this time with his new camera. How cool? This issue also contains a workbook included at the back and a couple of cover posters by @janethillstudio, @amyjpeg, @sarahwalshmakesthings and @ybryksenkova. #flowmagazine #newissue #coverstory

This gives us the autumn feeling right away. Art by @sistergoldenshop. 🏔🌿 #flowmagazine #nature #autumn

'Some people feel the rain, others just get wet.' - Roger Miller. A peek into our newest Diary for 2020. The layout is very clear: a spread per week, with the weekdays on the left and enough space for your notes on the right. Ofcourse, it has lots of extra paper goodies, such as polaroid photo postcards, masking tape and lifelike dried flowers you can paste onto your pages. It also contains patterns from Dutch illustrator @bodiljane and photographs by @hankearkenbout. 🌱🌿 #flowmagazine #diary2020 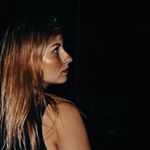 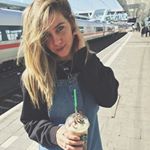 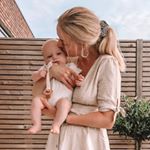 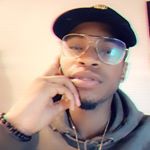 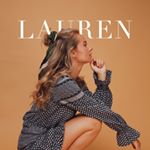 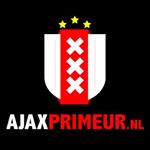 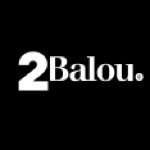 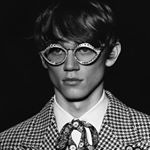 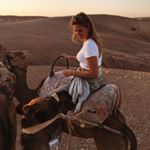 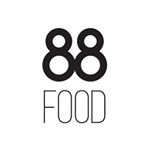 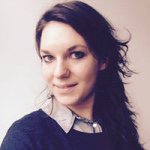 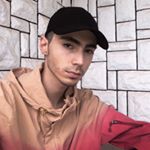 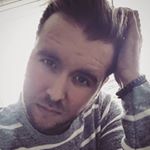 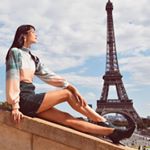