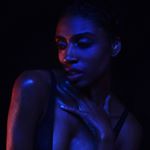 GENDER OF ENGAGERS FOR EYEOFRAY

My biggest inspiration my super heroin and one who gives me endless creation... @simplyyraii in @raispirelifestyle #NoPhotoshop #OutOfTheCamera #SonyA7ii #Fitbabes #BlackGirlsRock #BusinessPartner #PartnerInCrime #Bae #Smile #Happy #womanownedbusiness #womenempowerment #beautifulblackwomen This actually is one of my fav sets she shot in! Super dope and perfect for her amazing brand... make sure y’all check the site out!

It’s #motivationmonday let’s get it... @raispirelifestyle

“Oh lover, don't you dare slow down Go longer, you can last more rounds Push harder, you're almost there now So go lover, make momma proud” @kellyrowland This journey started a couple of years ago out of wanting change for the better. I’ve seen and witnessed a beautiful transformation internally and watched it manifest externally. @raispirelifestyle is a living testimony to the universal truth that consistency and persistence always rewards you with blessings. @raispirelifestyle is for those who see adversity and run to it knowing it’s on the path of their goals and dreams. When I floated the idea last year to Rai about sourcing things that made her confident, comfortable and courageous, this was only one of the ideas. Stay tuned because we are just scratching the surface. #WorkOut #Motivate #Lifestyle #Happy #Athlete #WomanRunTheWorld #WhoRunTheWorldGirls #BlackFitWoman #blackownedbusinesses #athleisure

I just flip the switch 🎚🎚I don’t know nobody else thats doing this... #ishdonteverstop

I Already gave the summer some... it’s the winters turn

Let your hair down... it’s Friday

It’s a new era... time to come from under the rock and show the world the reserve... I already gave the summer some. Model: @modelbabesz

We are our ancestors wildest dreams... generations upon generations it has been constellations of the spiritual guidance that lead us to one another. We found each other in a place of deep soul searching for self. Not by coincidence, we built something much more profoundly selfless. To me, Love is accepting the things you can not change and learning to enjoy the differences each other has. But you are perfection. You bring out the best in me. We push each other pass the stars and forever will build a legacy on the greatest love story that will ever be told for generations to come. I look forward to forever @simplyyraii #love #FamilyFirst #Blacklove #BlackloveExist #blacklovegoals @blacklove @blackloveexists @theblackmancan #EngagingInForever #DeepLove #weareone

From the middle of the 15th century, Africa entered into a unique relationship with Europe that led to the devastation and depopulation of Africa, but contributed to the wealth and development of Europe. From then until the end of the 19th century, Europeans began to establish a trade for African captives. - BBC @hakimadi For 4 to 6 weeks after being sold to Europeans and the Spaniards, these Africans endured the most gruesome conditions of being stacked head to heel in a ship that transported them like product from Africa-Europe to the Americas. Being fed corn and beans... some days not receiving any food and having to chose to live to hope to survive or die with dignity jumping in the oceans abyss and not become a slave to another human. Arriving on the shores of then a new world, In 1503, were a good portion of these previous Africans whose entire history had been erased by the intent of the European and Spanish empires gaining wealth for free labor... History erased... Sold... Force Free Labor... in 1619 many more would soon come with the transatlantic slave trade and be forced to work from Sunrise to dusk and even at night. African women bore the brunt of this struggle, having to see their husbands, sons, fathers and other male members of their family torn to shreds for not complying and working in the dead heat of sun or exhaustion from being malnourished from all of the work that was forced upon them. The women were taken, cursed at, abused, raped, spit on and forced to be of amusement against their will. For 300+ years... These ancestors were told to be graceful and appreciative of their misfortune. They were hunted and hung for wanting to escape the reality that there was no hope for ever being of value and in America’s Young original constitution, not even given the decency of being considered a full Human. Our ancestors were considered less valuable than livestock. Forged in fear and self perseveration. Indoctrinated with a new way of life, new culture complacency, new law, new religion and expectation of societal conditioning the Ancestors had all but persevered. And yet... the eternal spirit was never broken.

Rich in soil, rich in blood, rich in the diaspora was once a culture of Africans that thrived. 2000 years before Rome was built, lived the cradle of civilization that excelled at Science, math, medicine and the arts... #TheShortHistoryOfTheDiaspora #BlackLivesMatter #ICantBreath #WeWantJustice 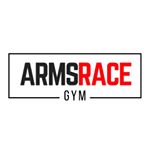 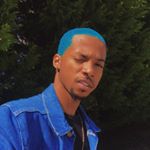 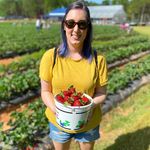 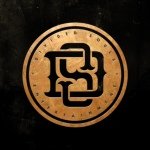 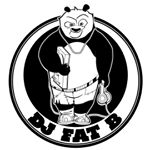 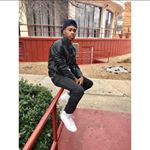 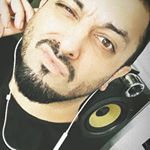 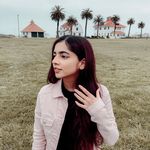 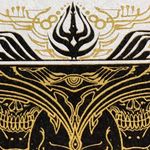 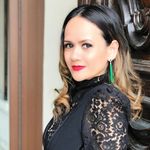 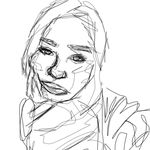 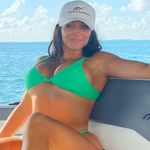 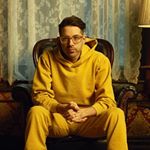 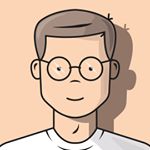