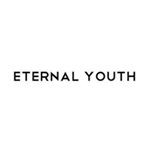 GENDER OF ENGAGERS FOR ETERNALYOUTHCLO

Chapter 1 may be over but the story continues, Summer 2018. #EternalYouth

Updates on ETERNAL YOUTH... Recently the brand has been extremely busy working on new things and we have been very inactive, sorry for any inconvenience this caused. All enquiries via email or instagram will be dealt with either today or tomorrow, and regarding shipping - all orders will be out on Monday, there was a hold up due to faulty batches being produced and we aim to deliver quality. Upwards and onwards. Exciting stuff is coming soon, "Peace and Love". 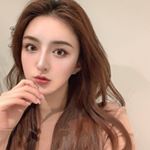 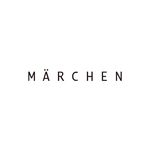 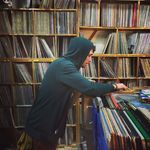 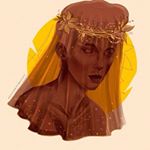 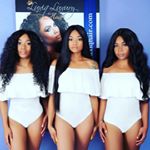 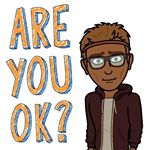 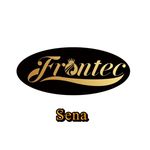 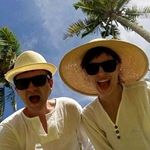 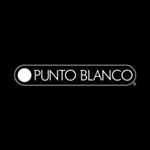 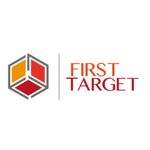 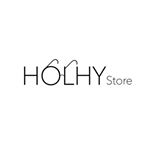 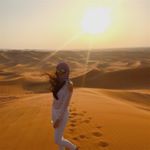 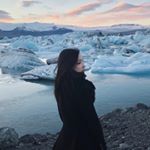 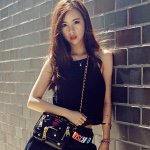