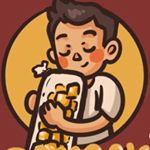 GENDER OF ENGAGERS FOR ERICYUWONO

Don't you tell me that it wasn't meant to be Call it quits, call it destiny Just because it won't come easily Doesn't mean we shouldn't try Easily- Bruno Major cover by 火鸡 di @ludic.sub Tenggilis dijepret @vickyyuwono 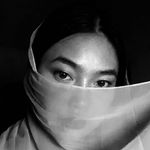 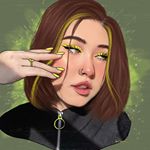 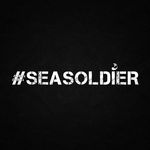 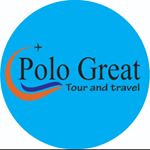 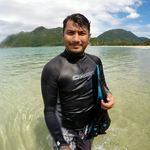 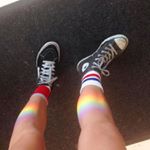 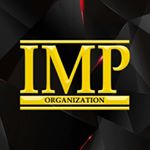 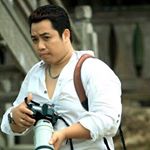 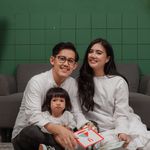 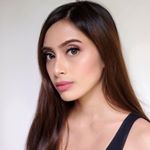 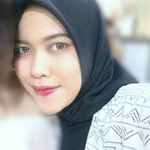 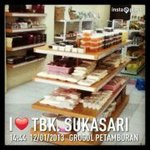 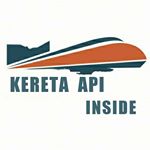 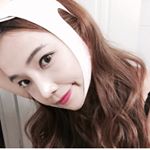 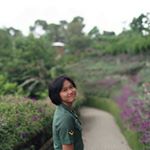