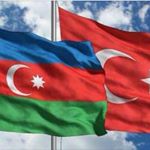 GENDER OF ENGAGERS FOR ELVINPASHA_OFFICIAL

#Repost firstvicepresidentazerbaijan with @make_repost ・・・ Armed Forces of Armenia continue intensive bombardment of residential areas of Azerbaijan which is the blatant violation of the humanitarian ceasefire regime and of the Geneva Conventions of 1949. Today, around two o’clock in the morning, the rocket strike unprecedented by its cruelty was made against the city of Ganja. As a result of this rocket attack, as the data show, 9 people (including 4 women) have died, 34 are wounded while numerous civilian facilities came under serious blow. It can be said that the attacks against our cities and villages continued the entire previous day. Since the moment of the entry into force of the humanitarian ceasefire regime, the Armenian side has launched 548 shells into several districts of the Republic of Azerbaijan. Entangled by its inability to reconcile with its defeat on battlefield, the Armenian side is deliberately attacking civilian population. I call upon the international community not to remain indifferent to all happened. International organizations, rights advocating entities, mass media and public opinion leaders must firmly condemn such barbaric cruelty to the civilian population of Azerbaijan. Yerevan must stop ignoring international conventions, and UN Security Council resolutions urging Armenian occupational forces to halt aggression against Azerbaijan. Showing a straight disrespect to the agreements reached with the mediation of Russia in Moscow, Armenia provokes a new stir up of war in South Caucasus of which the consequences will be devastating for itself. Dear compatriots: Today, you demonstrate such best qualities of our people as unity, solidarity, compassion and mutual assistance. All it can do is to create a feeling of immense pride! Truth and justice are on our side! We will win! May Allah rest the souls of the dead. I wish the soonest recovery to all injured. May the Almighty Lord protect our Army, our People and our Motherland! Karabakh is Azerbaijan! #KarabakhisAzerbaijan #QarabağAzərbaycandır #КарабахэтоАзербайджан #StopArmenianAggression

Azerbaijani land has been under the illegal military occupation of Nagorno-Karabakh by Armenia for 28 years. Nearly a million Azerbaijanis have been expelled of their home so that 150 thousand Armenians can occupy it for themselves. Nagorno-Karabakh is not a “disputed territory”. It’s an internationally recognized part of Azerbaijan, which has been illegally occupied by Armenia for almost 30 years. Armenia didn't stop at #NagornoKarabakh and continued the ethnic cleansing. As a result, 7 adjacent regions, which Armenia had never claimed before, were occupied. Having expelled nearly a million Azerbaijanis from their home, Armenia called these 7 regions a "buffer zone". What do we see? A friendship between two nations, which had lasted for decades, in an instant, was destroyed by Armenia’s separatist ideology and government. ⠀ Armenia, do you remember the cruelties you have inflicted on to your Azerbaijani neighbours during your occupation of Karabakh? Do you remember what you did in 1992 to the entire town of Azerbaijan civilians? #Khojaly For 28 years Armenia has ignored a series of international documents and resolutions, including 4 UN Security Council resolutions demanding Armenia’s immediate withdrawal out of the occupied territories of Azerbaijan. ⠀ Are you willing to donate 20% of your homeland to Armenia? Are you willing to donate to terrorism? ⠀ A million Azerbaijani refugees have been waiting 30 years to return to their home. Out of the entire occupied area, the 7 regions are not even disputed but simply hold under military occupation. We want to return home. We want a peaceful sky over our heads and our lands under feet. The world is being coerced by the wealthy Armenian lobby and fabricated propaganda to support an illegal military occupation of #NagornoKarabakh by Armenia when the United Nations have been demanding their withdrawal out of Azerbaijan since 1993. ⠀ Yes, #PeaceforArmenia but First #PeacetoAzerbaijan and ⠀ #justiceforrefugees #EndTheOccupation #FreeKarabakh #DontbelieveArmenia #StopArmenianAgression TRUTH! 🇦🇿 @cnn @bbcnews @guardian @nytimes @cnnpolitics #karabakhisazerbaijan #stoparmenianaggression #stoparmenianoccupation 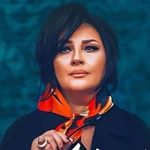 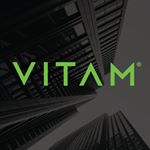 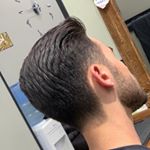 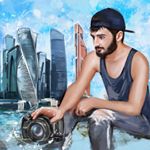 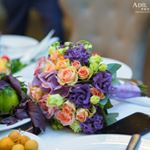 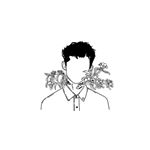 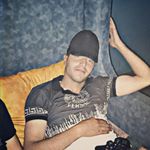 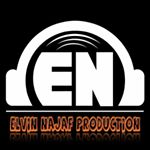 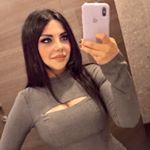