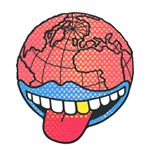 48.15% of the followers that engaged with earthgang regularly are from United States, followed by Mexico at 7.41% and Jamaica at 5.56%. In summary, the top 5 countries of earthgang's posts engager are coming from United States, Mexico, Jamaica, Canada, Syrian Arab Republic.

GENDER OF ENGAGERS FOR EARTHGANG

RISE N GRIND TODAY @ 12 PM EST IG LIVE ONLY. JOIN US 💛. . . This fitness journey is all about mind, body, and spiritual health. Taking care of your body, eating healthy, and keeping your promises to your self are all forms of self love. Wether your goal is to gain weight 🙋🏾‍♂️, lose a few pounds, or maintain an active lifestyle, we can do this together. We got your back. Can’t wait to see you on IG LIVE. We have 2 RULES 1: DONT QUIT. 2: FINISH HOW YOU STARTED #SaluteToTheGrind #4ThQuarterPerformance @johnnyvenus @joshuagrindz @4thquarterperformance @earthgang

Tag the one you love below. 💛 Can’t believe it’s been a whole year since we released “Collide” w @tianamajor9 from the @queenandslim soundtrack. Thank you to everyone who’s falling in love, standing in love, growing in love, and keeping love alive.

GOD YOU SHOWING OUT!!! 🗣🗣🗣 What y’all think this track sound like?@musiqsoulchild the most humble dude. The voice of generations!! A real live 🐐🐐🐐. If you don’t know bout him, do you know what Love is??? Somebody photoshop @wowgr8deluxe in here and Tag us. He was there, I promise. 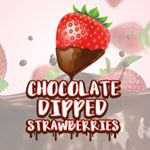 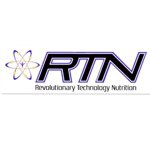 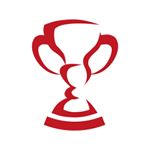 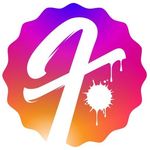 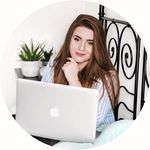 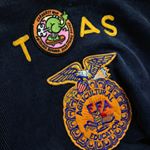 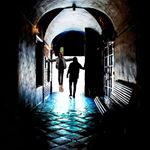 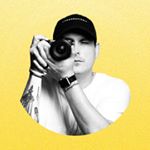 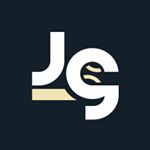 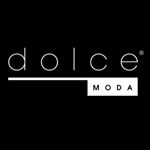 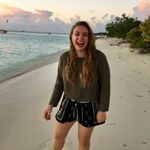 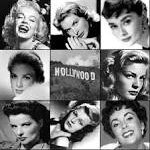 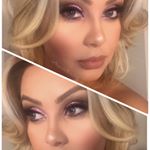