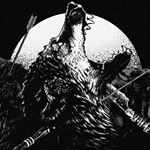 GENDER OF ENGAGERS FOR DZIVIA

My motherland suffers. You and your watchdogs drowned her in blood of innocent. ⠀ Quarter of century. We were born, nurtured, and lived our entire lives in fear. It has become a part of us. ⠀ You humiliate, torture and kill us. We suffer, but we don't give up. And you don't understand why. ⠀ Because you bastards cannot understand that we are tired of living in fear. We bring you flowers and appeal to your humanity. But you are deaf. ⠀ Now is your time to fear. Because we will not forget and forgive. You will pay for everything. ⠀ There is no way out for you. Only death. ⠀ art: @eenurglart ⠀ #жывебеларусь #freebelarus #belarusfreedom #belarus #беларусь

Girl in flowers at the Kupala celebration in #Belarus. #pagan #slavic #folklore #беларусь

Hello friends. The last night was Kupala Night. ⠀ Kupala Night is an ancient Slavic ritual holiday associated with the summer solstice. ⠀ According to Belarussian beliefs, the rivers burn with ghostly light this night, and animals, birds, and even trees speak a man's language. ⠀ At Kupala Night, Belarusians used to go to the hills and make huge bonfires. They danced and sang kupala songs around the fire, and also jumped over it. Young couples were jumping over the fire holding hands. ⠀ They used to raise an oiled wooden wheel on a high pole (obviously symbolizing the sun and the wheel of the year) and set it on fire. At that time, the young girls engaged in witchcraft. ⠀ Exactly at midnight, the magical flower of fern blossomed in the forest and all the young went in search of it. In order to find the fern flower, it was necessary to go to the forest alone and go deep into the thicket so that no roosters or dogs from neighboring villages were heard. ⠀ Dzivia - Karahody (Roundelays) is a song about Kupala Night. ⠀ #купалле #купала #pagan #ritual #slavic #belarus

Ornamental symbols of Dzivia: "Horses" For the beginning, I want to tell you that of course such a symbol is very common not only among the Slavic-Balts, but also among other peoples. It, like many others, has many meanings. For example, in Latvian myphology this is an image of the god of grain, Jumis. An it's possible that there is a similar rune in the Scandinavians. In context of my work I use it like an image of horses. That is why this symbol refers to the track "Wild Hunt". The lyrics of this song are based on the European myth of the Wild Hunt, as well as on a famous book of a Belarusian writer Uladzimir Karatkievich — “King Stakh's Wild Hunt”, which is considered to be the classics of Belarusian literature. ⠀ More on Patreon: patreon.com/posts/34215973 ⠀ #pagan #symbolism #ritual #slavic #baltic #nordic #runes

Hi there! it's time to introduce myself. My name is @arturdzivia and I'm the one behind Dzivia. ⠀ I created it in 2012. The very first work was released that year, and then, in 2013, the next one - "Dream Reaper". Right then I made up my mind that I wanted to add an ethnic component to my very symphonic, orchestra-alike music to make it sound pagan. ⠀ Six long years, all full of endurance, have passed since then, while I was creating the new album. I recorded classic, academic educated musicians as well as plenty of ethnic instuments, many of which I personally learned to play at that time. ⠀ As a result, the "Rujnuj" album was released at the beginning of 2019. All the lyrics are written in Belarusian and contain many different references to the Belarusian culture: to old traditions, pagan deities and cults. ⠀ The Dzivia symbol was made from parts of the Belarusian (or, rather, Balto-Slavic) ornament, each part of it having its own meaning and being a symbol of a corresponding song from the album. ⠀ It may somehow sound dissapointing for some but Dzivia has nothing in common with the Vikings, Scandinavia, etc. "Rujnuj" was designed as a pagan Balto-Slavic Epic. ⠀ Thank you for listening to my music. Right now I'm working on the new thing. If you'd like to support my project and be able to listen to all of my music (incl. some Dzivia developments) - subscribe to my Patreon. Link in Bio. ⠀ #pagan #ritual #folk #symphonic #metal #composer

My hands are mutilated by a quern. I was baptized in blood and honey. ⠀ @arturdzivia ⠀ #dzivia #pagan #folk #ritual #nordic #metal #belarus 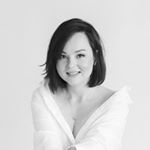 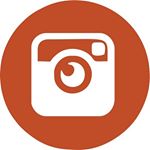 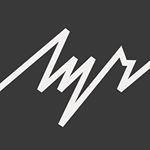 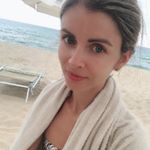 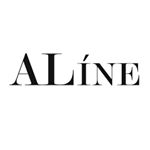 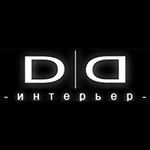 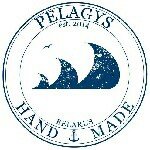 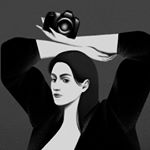 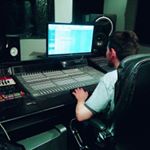 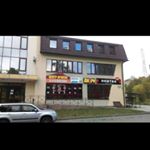 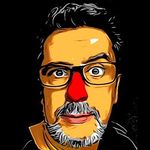 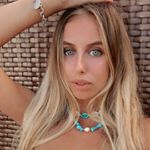 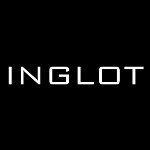