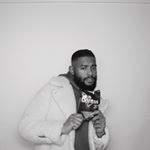 GENDER OF ENGAGERS FOR DWIGHTNEVILLE

I usually don’t follow trending challenges, but since all the injustice against the black community had me lost for words this is one I def support. I’m proud to have the color on my skin, the melanin that comes with our deep rooted history, the love, the pain and the fight our ancestors had to endure so we can be who we are today. Maybe that’s the reason when we overcome and win obstacles in life it tastes so damn sweet. ✊🏾 - That’s why I’m a proud Black man. I build… I don’t tear down other Black men and Women. I have felt the pain of being torn down and I have decided I will be deliberate about building others! If I didn’t tag you, please don’t be offended. I tried to pick people I thought would do this challenge!! All too often, we men find it easier to criticize each other instead of building each other up. With all the negativity going around let’s do something positive! Let’s build each other up, instead of tearing ourselves down.” ~ @giancarlo.cf @donramonfp thank you for tagging

It’s been while since I posted but on the low I’ve teamed up with fellow creatives Jeremy and Jason to share our love for Surinamese food with you guys. But there is twist to it, everything is vegan! 🌱 If you want to follow our journey in this new adventure please check out @depalmentuin for future announcements! Lobi - Liefde - Love 🌹🌹 P.S. you can book me for hand modeling jobs

mirror, mirror, on the wall why is kodak portra 400 the most expensive of them all. #filmisexpensive #staybroke2020

📸 Captured Latanya & Bernhard BTS at the Concede video shoot, second video out now! Also directed by yours truly & made possible by an amazing team ✨ #35mm #leica

Some old work I did with @j.scoop on the styling & @portfoliobyisawiegers behind the cam, creative direction by yours truly 🌹

BTS on set I shot the talented @latanya.alberto - Vocally Coping video also directed by yours truly ✌🏽 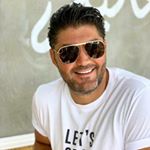 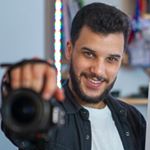 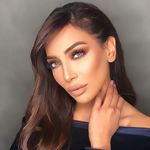 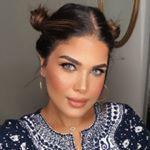 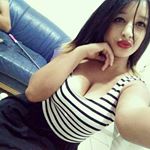 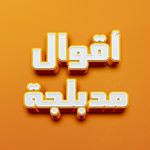 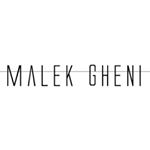 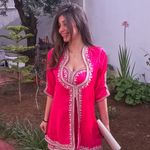 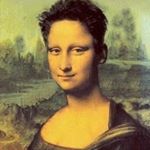 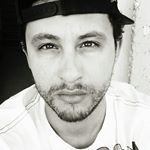 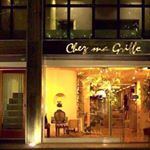 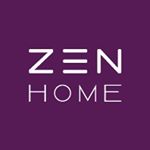 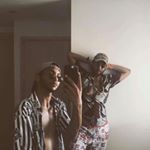