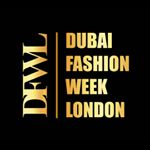 22.31% of the followers that engaged with dubaifashionweeklondon regularly are from United Kingdom, followed by United Arab Emirates at 21.49% and United States at 5.79%. In summary, the top 5 countries of dubaifashionweeklondon's posts engager are coming from United Kingdom, United Arab Emirates, United States, Australia, France.

GENDER OF ENGAGERS FOR DUBAIFASHIONWEEKLONDON 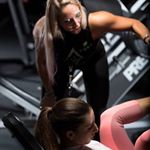 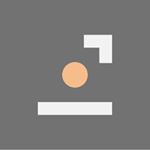 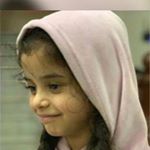 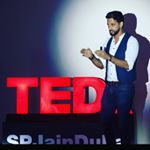 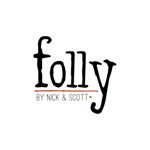 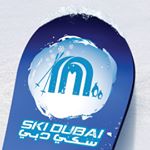 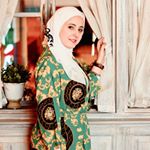 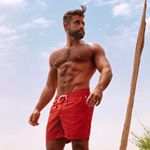 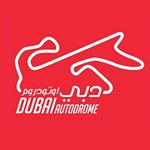 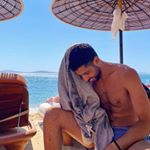 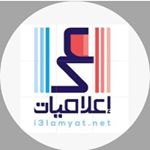 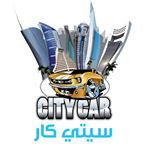 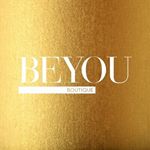 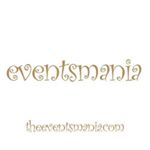 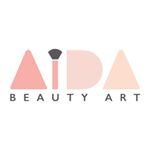