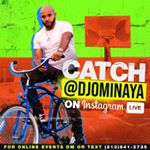 GENDER OF ENGAGERS FOR DJOMINAYA

THANKS EVERYONE WHO CAME TO OUR FIRST POP UP. NEXT ONE IN THE WORKS!! 🔥🔥🔥🔥🔥 @manolo913 #ominayamerch 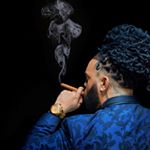 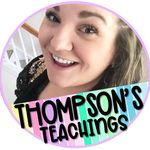 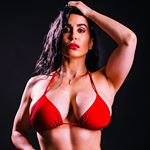 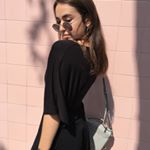 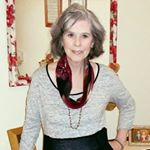 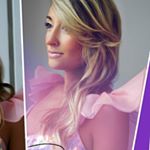 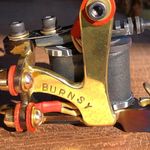 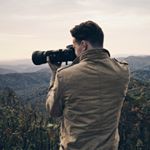 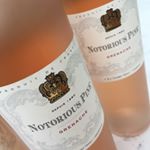 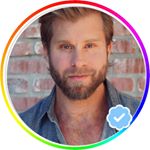 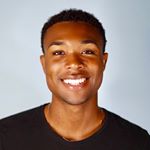 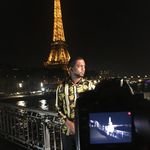 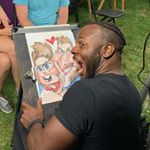 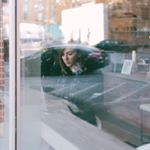