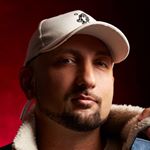 36.94% of the followers that engaged with djmosaken regularly are from Austria, followed by United States at 9.01% and Germany at 7.21%. In summary, the top 5 countries of djmosaken's posts engager are coming from Austria, United States, Germany, Thailand, Russian Federation.

GENDER OF ENGAGERS FOR DJMOSAKEN

never let them know your next step! 😎

Fresh warm Baguettes 🥖 from the Boulangerie is Happiness. 🇫🇷

my last and first tattoo ever.. #throwback 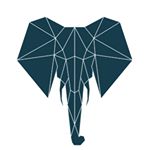 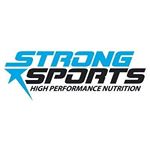 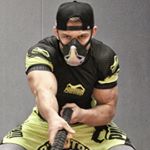 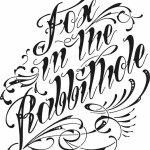 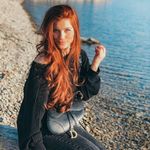 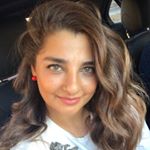 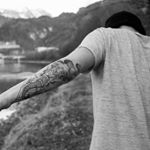 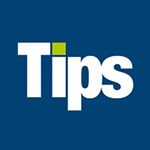 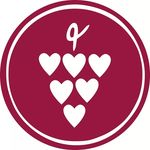 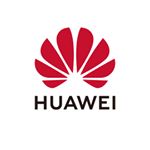 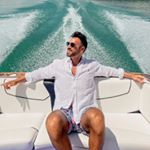 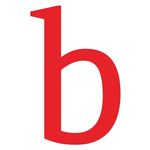 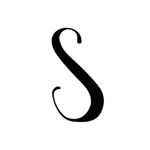 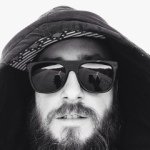