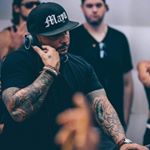 29.73% of the followers that engaged with djjoeski regularly are from United States, followed by Spain at 6.76% and Croatia at 4.05%. In summary, the top 5 countries of djjoeski's posts engager are coming from United States, Spain, Croatia, United Arab Emirates, China.

GENDER OF ENGAGERS FOR DJJOESKI

Suoer excited to be getting back on the road tmw 🙌🏾✈️ to one of my favorite cities SF @themidwaysf for @set.underground tmw! 🕺💃🔥 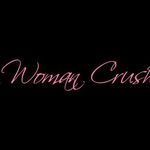 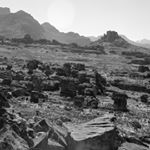 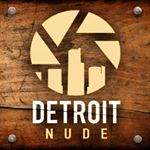 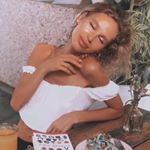 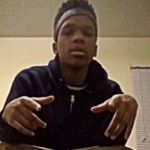 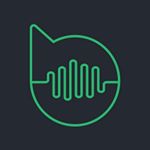 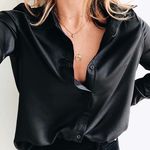 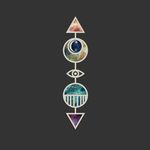 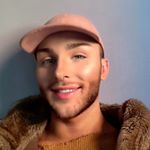 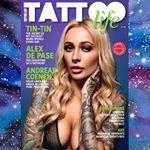 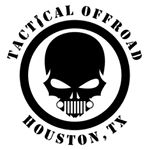 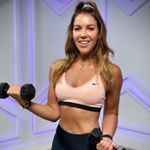 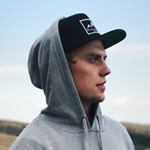 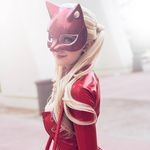 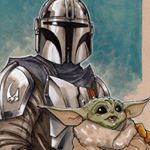