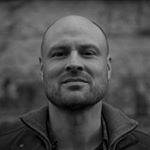 GENDER OF ENGAGERS FOR DGUTTENFELDER

Down the road from Kilkenny, MN. Up the hill from Sunfish Lake.

I drove to my homegrown state of Iowa today. Eight months of Covid. Go away Covid so we can all hug our moms again.

Approaching Lake Superior’s Outer Island, the most remote of the 21 Apostle Islands and some 20+ miles from the Bayfield Peninsula mainland. I’m on assignment for the @nationalparksoflakesuperior to mark the 50th year since the designation of the Apostle Islands National Lakeshore as a National Park, Ojibwe native lands wenabozho ominisan. Thanks also to The National Park Service, @friendsoftheapostleislands & @tf.irvine

Parked on Moningwunakauning Madeline Island is the largest of the 22 Lake Superior islands at the tip of the Bayfield Peninsula but not part of the Apostle Island National Park designated 50 years ago. An acknowledgment on the National Park Service website: “This area named the Apostle Islands is home for some of the Ojibwe people who live throughout the Great Lakes. According to their written and oral history, the Ojibwe were the original inhabitants of this area. In order to gain the materials they needed to survive, they traveled throughout the islands with their main village being Madeline Island, which is known as Moningwunakauning: "Home of the yellow breasted woodpecker."

I landed at the Apostle Island lighthouses on Raspberry, Michigan, Sand, and Outer Islands. To mark the 50th year since the designation of the Apostle Islands National Lakeshore as a National Park, I’m kayaking, hiking, and exploring many of the 21 unique Lake Superior Apostle islands, Ojibwe native lands wenabozho ominisan. Thanks to @nationalparksoflakesuperior @friendsoftheapostleislands & @tf.irvine, whose great-grandfather was the keeper of Outer Island Lighthouse and saved five from drowning during the wreck of the Pretoria in 1905.

Landing on the constantly shifting Lake Superior sandspit at Outer island’s southern tip felt like landing on a moonscape. To mark the 50th year since the designation of the Apostle Islands National Lakeshore as a National Park, I’m kayaking, hiking, and exploring many of the 21 unique Lake Superior Apostle islands, Ojibwe native lands wenabozho ominisan. Phone photo views: 1 The sandspit of Outer Island. 2 A bedroom in Outer Island Lighthouse. 3 A dead hawk on the lakeshore of Outer Island, a very busy landing strip for migrating birds. 4. Stockton Island interior forest 5 Julian Bay, Stockton Island. Thanks to @nationalparksoflakesuperior @friendsoftheapostleislands & @tf.irvine

Paddling inside a Lake Superior Island sea cave can feel like thrashing around in a washing machine (at sublime sunrise). To mark the 50th year since the designation of the Apostle Islands National Lakeshore as a National Park, I’m kayaking, hiking, exploring and photographing many of the 21 Lake Superior Apostle islands, Ojibwe native lands of wenabozho ominisan. Phone photo views of Sand Island: 1 Navigating sea caves at sunrise 2 A bedroom window view from what remains of the Hansen farm house. 3 Sunrise on Sand Island shore. 4 Remains of decaying vehicles on Sand Island 5 The Sand Island shoreline. @nationalparksoflakesuperior @friendsoftheapostleislands @tf.irvine

First day of school. Minnehaha Academy, a private school and one of the only schools in Minneapolis to open their doors for in-person classroom learning this school. While on assignment for @nytmag / ‘The Lost Year’. Please read the cover story and how they’ve convened five experts for a vital discussion on the “lasting impact of this extended and unprecedented period of upended education.” Kind thanks to @shannonsimon and @bigbabygenius.

We’ve relaunched the @EverydayUSA account. Please check out @josue_foto Josué Rivas’ takeover and the photographer he’ll nominate to takeover beginning next week. Also, please feel free to use the hashtag #everydayUSA for a chance to be featured on the account’s Instagram Stories which I’ll be curating.

From #Tulsa, take the historic hwy to OK City via Luther. Ed Threatt, of Threatt Filling Station in Luther, OK looks out of the window onto RT 66. “Heirs to a family convenience stop that was, in its day, a famed beacon for African-American travelers, the Threatts were eager to talk. Threatt Filling Station once had fuel and groceries for sale; a bar next door; a rattlesnake pit for a cheap thrill and a swath of cleared land out back where weary customers could camp overnight. It represented a safe harbor for motorists who were unwelcome and even endangered along much of Route 66 – including traumatized refugees who walked all the way from Tulsa when Greenwood burned. Nowadays, like many of the other icons along the Mother Road, the station has slipped into disrepair and near-oblivion. The main structure is a cramped and dimly lit cottage in a weed-cracked lot. Dark, stuffy rooms are packed with old clothes and mattresses and every other imaginable relic of a family-run business. “This used to be a gathering place for people of color,” said Ed Threatt. “It was a safe haven for black people who were traveling and also black people in the community.” He paused, squinting into the glare of day. Threatt, a soft-spoken man of 68, grew up on this chunk of road. He and his sister were among the first students sent into a formerly all-white high school in the name of desegregation – a painful experience which he flatly says he doesn’t like to think about. “There was no other place to be,” he finally added. Today the Threatts are trying to find the cash for a historic structure report, which they regard as the first step toward restoration. They feel strongly that their family’s story should keep its place on the highway. “There’s a presence that’s disappearing on Route 66,” Threatt said. “The fact that we’re a black family – that’s important.” Route 66 is often shorthanded as a trail of nostalgia, an amusing stretch of neon and classic cars and antique gas pumps, but this depiction sells the highway short. In a nation of automobiles and hustle, Route 66 is a living illustration of America – its glories and nightmares and everything in between.” Words by @megan_k._stack 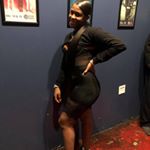 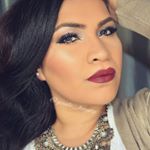 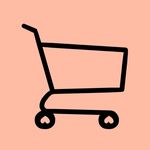 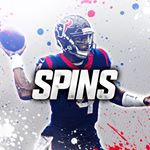 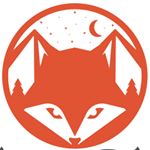 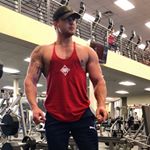 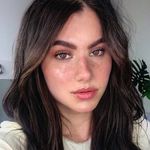 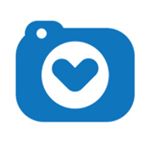 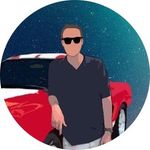 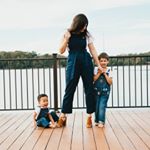 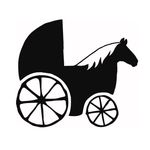 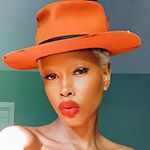 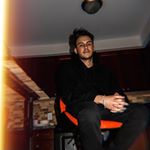 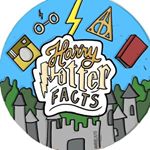