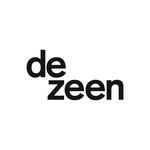 GENDER OF ENGAGERS FOR DEZEEN

Eight black houses are arranged next to a path cutting through this residential complex that architecture firm @perez_palacios_aa has designed in Mexico City. Paved in dark stone and planted with trees, the stepped path acts like an internal street for the Carrizal houses in Lomas Quebradas, a neighbourhood in the south of the city. Four houses are arranged on each side and have latticework screens that shields views to a private garden behind, but allows natural light to filter through. Take a look around at the link in bio. 📷 by @rafaelgamo #architecture #PPA #latticework #residential

@steven.chilton.architects has revealed visuals of its Guangzhou Show Theatre, which is currently under construction in China. The theatre will have a 2,000-seat auditorium that will be enclosed in a facade directly informed by the city of Guangzhou's history as a key part of the Silk Road trading route. It will be constructed from curved panels of perforated, anodised aluminium supported on a steel frame, which will be visible within the building's entrance hall. Click the link in bio to see more. #theatrearchitecture #architecture #renderings

@studiopuisto has designed an adaptable, prefabricated cabin that can be built anywhere and used as anything from a garden office to a remote off-grid retreat. Named Space of Mind, the compact cabin was developed in collaboration with furniture brand @madebychoice in response to the coronavirus pandemic, to offer people who are forced to spend more time at home a space to unwind. Take a look at the modular interiors by clicking the link in bio. 📷 by @archmospheres @spaceofmindcabin #cabins #architecture #prefab

Animal furniture design company @lucybalu has collaborated with Choupette, the beloved pet of the late fashion designer Karl Lagerfeld, on a hammock-style cat bed called Swing. Choupette, who is rumoured to have inherited some of Lagerfeld's millions, endorsed the prototype woollen bed design when it was delivered to her via her agent. She has previously been the face of a makeup line for Shu Uemera and turned into a teddy by German toymaker's Stieff, but Swing will be her first foray into furniture design. Find out more at the link in bio. 📷 courtesy of LucyBalu #Lagerfeld #Choupette #design

Architecture studio @adjayeassociates has revealed its design for Le Mémorial des Martyrs, which is set to be built in Niamey, Niger. The foundation stone for the memorial, which is set to be built on the triangular Place du Petit Marché alongside Niamey city hall in the capital of Niger, was laid earlier this week. The memorial will consist of a grid of 56 concrete, four-pointed-star-shaped columns that rise 20 metres into the air from a raised plaza within the triangular site. Click the link in bio to see the "underground cooling labyrinth", which will sit below the raised plaza. #renderings #architecture #memorial

American studio @shedarchitecture referenced Japanese design and three-ring circus tents when creating the Me-Kwa-Mooks Net-Zero house in Seattle, Washington. Located on a sloped site beside Me-Kwa-Mooks Park, the dwelling is a remodel of an existing house with a jumbled layout and poor energy performance that the studio said followed "several ill-conceived additions and modifications". Find out how the studio made the house more sustainable by clicking the link in bio. 📷 by Tony Kim #sustainabledesign #architecture #Americanarchitecture

@neutelingsriedijkarchitects has converted a railway station in Brussels into a mixed-use development, which is the largest cross-laminated timber project in Europe. Within the former 20th-century railway shed the architecture studio has created 12 pavilions from 10,000 cubic metres of timber. Read more at link in bio. 📷 is by Filip Dujardin #Architecture #Brussels #Timber

Tampons, matches and charging ports protrude from integrated openings in these Netina shoes, which @nethagoldberg designed to allow wearers to "assist while on the go". The knitted Netina shoe collection is comprised of three designs, each providing a different use. One pair of shoes contains matches, another holds tampons of varied sizes and the third offers electrical ports to charge a number of devices. Read more at link in bio. #Design #Shoes #Fashion

Tactile bricks and pinewood partitions decorate this Spanish apartment, which @nomos.architects has slotted into the concrete shell of a disused workshop. The space was originally used as a large, open-plan printshop arranged around a structural concrete grid. Nomos' intervention retains this structure but converts its open layout into a continuous loop of living areas, arranged around enclosed private rooms. Click the link in bio to see the rest of the home. 📷 by @asinluis #interiors #interiordesign #architecture

Nicolas Pople Architects (@n.p.architects) has created a facetted cross-laminated timber chapel for a church in the town of Stroud in southwest England. The timber chapel was made from a combination of cross-laminated timber (CLT) panels and glue-laminated structural beams. Nicolas Pople Architects worked with structural engineer Corbett Tasker (@cor_task) to create the facetted CLT structure, which was designed to invoke the feeling of a contemporary gothic cathedral. See the exterior at the link in bio. 📷 by Fernando Manoso Borgas #crosslaminatedtimber #architecture #churcharchitecture 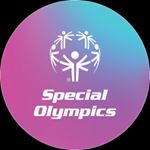 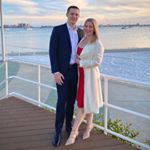 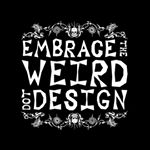 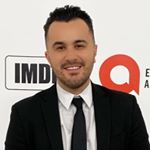 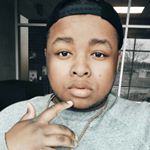 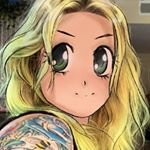 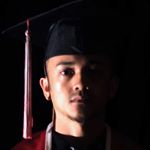 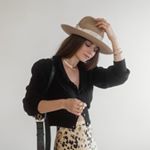 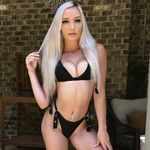 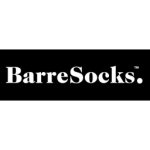 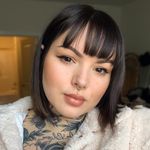 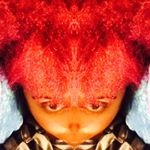 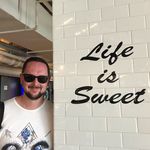 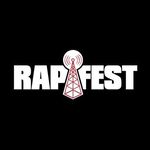 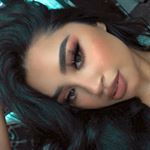