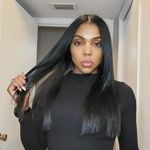 GENDER OF ENGAGERS FOR DEVONODEVON

This was the best pic we took smh🤣 I really have a 3yr old! Words can't express how I feel about her. She cracks me up, she has such an explosive extroverted personality. There's no greater feeling, than her wrapping her arms around me and saying "I love you mommy!" She's the reason I know God is real. She is truly a gift. Happy birthday baby. Love you to the moon and stars! ❤❤❤ thank you @eevil_n for doing this for my baby! 🤗🤗

Everything I do is for this little munchkin ❤❤❤❤#nationaldaughtersday 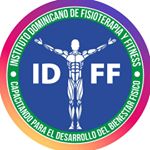 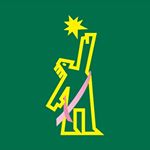 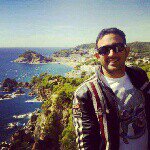 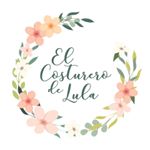 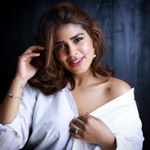 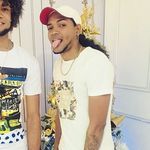 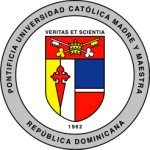 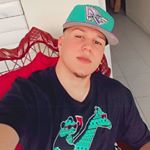 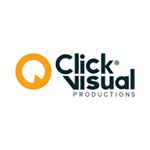 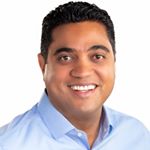 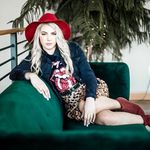 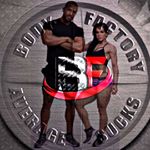 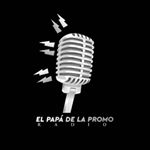