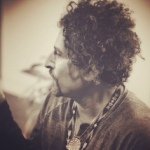 GENDER OF ENGAGERS FOR DAVIDAVOCADOWOLFE

Went to visit a friend. What fantastic cold💦dips and glorious🔥saunas we shared. Totally epic. Woke up early one morning and sat with the stillness. Find that stillness inside by getting a good hour in Nature each day. #NoFilter #Muskoka

🍁🍂 “Through celebrations in their seasons are the deeper powers of human nature realized.”~Rudolf Steiner 🍁🍂 Autumn is upon us! The energy is moving into the inner world’s of soul, spirit and mind. 🍁🍂Today marks Day 21 in our Group Cleanse! 1000 people joined us this time from all over the world. What a tremendous group of courageous people! 🍁🍂As I normally do during the last week of these cleanses, I go onto a Water Fast. Today is Day 7 on Water! Cleansing and Detoxifying the body is the true Universal cure for all our spiritual, emotional, mental and physical ills.

Memories of 2020 Garden Delights. Today, Sept 25, 2020 is the day of equal day and night in my current latitude. We call this day the Equilux and this day officially marks the transition of Summer to Autumn here in the North. I finally broke a 26 year travel streak and stayed home and close to home for an entire season. The traveling was running me ragged. What a blessing this has been.

🔮 We visited an Amethyst Mine near ThunderBay, Ontario the other day. Talking to the owners of the mine, they told us that amethysts are 6-sided quartz crystals containing typically 500 parts per million (ppm) of iron (Fe). 🔮 At the Mine we visited, the Amethyst crystals were formed as intrusions into granite. So they markedly differed from the giant amethyst geodes we often see — that are sourced out of Brazil. 🔮 The Amethyst Purple color apparently arises from the position and concentration of iron causing a “color center” within the crystal structure. Amethysts range from red to purple to near blue. 🔮 Qualities associated Amethyst throughout the ages: Birthstone of February / Aquarius (@krystynarobinmc) Gemstone of sobriety Symbolizes: deep love, happiness, sincerity, wealth Protection in battle Quickens Intelligence and improves business performance Guards against contagion!

🚜 The Barn is the Laboratory of the Farmer. We had the opportunity to experience this 100 year old barn the other day. What a magical experience: the beams told stories, the weathered planks whispered of 100 winters, the surrounding vegetation glowed with life of a well-managed Farm and the functionality of this building inspired our entire crew! Sometimes words cannot capture the beauty and majesty as well as the photos and video in this post. Enjoy! ✨👩🏻‍🌾🥑👨‍🌾✨

📲 For my DAILY NewsFeed: Go to https://telegram.org/ or the App Store and download the app to your preferred device or to all your devices. Then go to https://t.me/davidavocadowolfe and click JOIN (at the bottom). 📲On Instagram, please click my Link in Bio then Click my Telegram Daily News Feed. 📲 Uncensored. Unfiltered. In Chronological Order. OG Social Media! Best Ever. ✨💖🥑😉👉📲📝💖✨

🌲🥑🏡 Going in BIG on sacred Cedar trees this year. Planted over a dozen of these trees in the last month. 🌲🥑🏡 We’re preparing a Ceremonial ground for a sweatlodge and tipi. 🌲🥑🏡 Our 3132 Native American Church crew refers to cedar as “spiritual dynamite.” 🌲🥑🏡 The resounding message of our time: Get back to the Forest. I was lucky to get that download 15 years ago and take action. Now that choice has come to fruition. 🌲🥑🏡 Almost every day we offer cedar to the spirit with prayer. It works and it helps. ✨💖🥑😌🙌🏻✨ Sending You All Love from Avalon, Ontario, Canada. Have The Best Day Ever!! @krystynarobinmc @groovedas @rosaryofpeyoteflowers

✨🥑✨Buckle up folks. Truths are getting Unsealed. Use your instincts and intuition. The debunked are rebunked. The discredited are accredited. The pariahs are now the messiahs. The government, media, corporations and medical tyranny are designed to deceive. Here’s your reprieve: Get Good with God / Nature / Source / the One; put on your Cosmic Armour and go out and WIN by Slaying the Dragons within!! Every day when your eyes open wide, you decide, forever, that Today is The Best Day Ever!! ✨🥑✨

🛃The elite (control freaks) of the world are using the tyranny of scientism to attack our freedoms worldwide. Scientism is a collection of pseudoscientific materialistic belief systems that attempt to circumvent The Scientific Method by using catch phrases such as “scientific consensus” and “settled science” and calling everybody else “pseudoscientists” and “anti-science” — all in the spirit of shaming those who oppose their theories, sold to us as “facts” and “science”. 🔅The germ theory is one of the leading scientism theories forced upon us all our lives and bullied into the Institutions of education and supposed medicine. The track record of mainstream medicine being the 3rd leading cause of death for 18 years straight running in the United States and providing non-stop doomsday reports to innocent people should immediately cause us to stop believing in ANY supposed “medical professional”. 👎These people love losing and they want to drag you into their losing theories and illusions and fantasies; in this case: the defunct and debunked germ theory that Louis Pasteur rebranded for his own gain. 🔥Louis Pasteur (1822–1895) (known for pasteurization: a process that involves heating raw milk to very high temperatures in order to kill the germs and bacteria inside the milk and therefore to supposedly prevent infections”. The idea Pasteur championed is that “germs are bad” and that they are the cause of disease and illness. Following that assumption, it makes sense that “killing germs” would be the solution to both treating and preventing disease. This is the basic idea —that germs (virus, bacteria, etc.) are the cause of illness—upon which Western medicine is based. 🌈Meanwhile, as Pasteur was advocating the notion of germs as the cause of disease, another French scientist named Antoine Bechamp ((1816–1908) advocated an entirely opposite theory known as the “terrain” theory of disease. Bechamp noted that the germs were actually opportunistic in nature. Bechamp discovered that germs were everywhere and already exist inside of us in an often symbiotic or controlled relationship (microbiome and microviome). 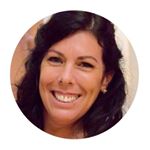 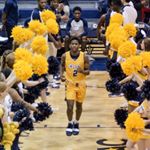 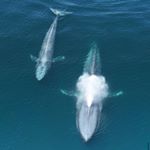 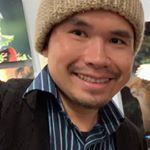 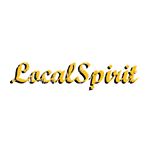 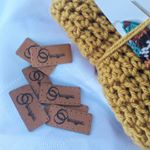 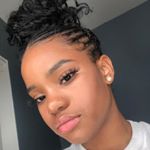 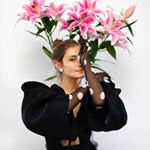 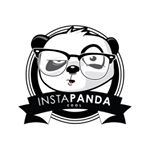 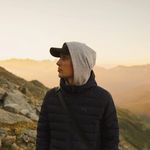 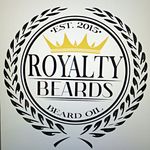 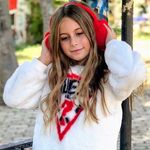 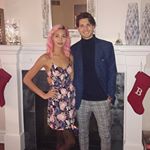 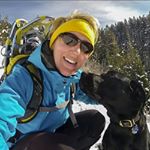