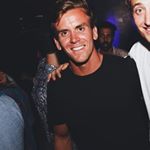 GENDER OF ENGAGERS FOR DAVID_WATTS_

Today was the day I was supposed to be kicking off my second Olympic Games regatta. Creative mastermind @dellyphotoninja has perfectly documented my initial reaction to the postponement of the games and has done so with some of Australia's finest athletes from an array of different sports. Tune in to Channel 9 tomorrow morning between 9 and 930 to hear Delly share his thoughts and inspiration for this artistic series. #365daystogo

The people you meet. The friends you make. The places you see. And the memories you create. Olympic day 💚💛 #395days 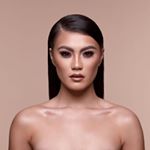 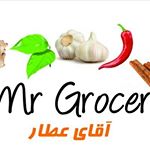 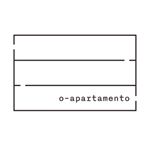 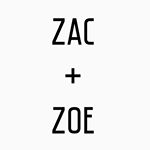 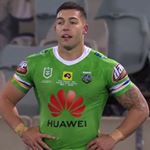 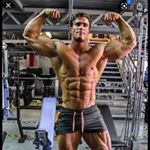 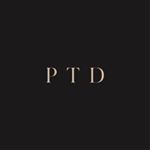 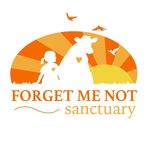 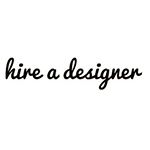 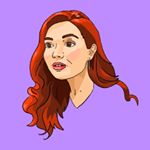 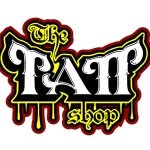 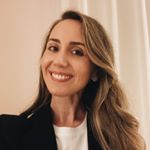 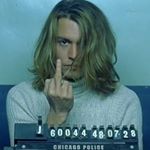