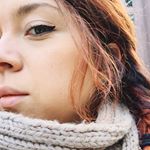 GENDER OF ENGAGERS FOR DASHA_CS

A splash of pink, a colour that was much disliked for so many years is actually not so bad after all.

A quieter moment in a crowded spot. Summertime coming ☀️

Yay for more sunny days, warmth and stretching in the sun. Bye winter, it’s been cosy.

Today was world photography day, no better day to break my instagram’s dryness 🙈. ⠀⠀⠀⠀⠀⠀⠀⠀⠀⠀⠀⠀ I still don’t know what exactly attracts me to carparks, but I keep shooting them during my photo missions. Is there something unusual that you find beautiful? 😅

A moment before the city is awake

Quiet moments amongst the city hustle. Listen, and you might see.

Turn that frown upside down 🙃 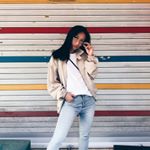 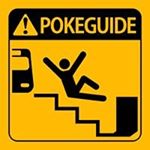 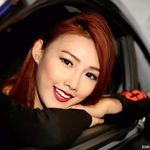 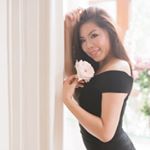 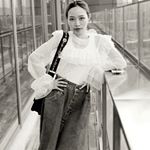 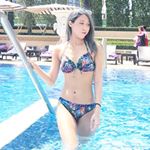 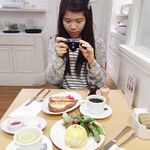 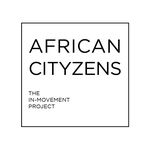 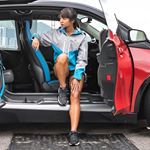 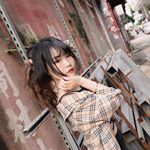 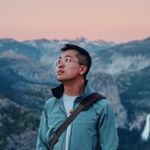 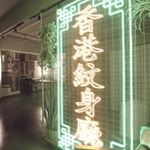 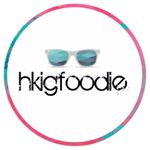 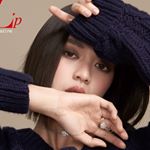 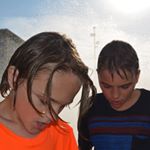