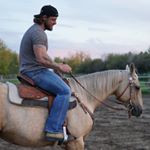 GENDER OF ENGAGERS FOR DAN_KOREN

I got one thing right 💜 @_stacy_koren

Some of life’s mysteries will never be explained. Our love for our animals is beyond anything we could ever put into words so this one really stings. We’re forever grateful for the amazing memories we have with this beautiful girl. She will always have a special place in our hearts until we meet again 💔 #BabyBelle #RestEasy

Life is beautiful but damn it can get ugly sometimes. I’m not to sure what lessons the universe is trying to teach us right now but it sure is putting us to the test with our animals. I’m just forever grateful to have my partner in crime and best friend by my side to go through this crazy life together. 3 years working together in business and building our dreams and I love her more n more everyday. I know there’s nothing we can’t get through together - I’m not posting this for your sympathy. I just want to be real with you all. I know lots of you see what we have going on and think our life is all rainbows and butterflies but we go through shit in life just like everybody else #LoveThisGirl @_stacy_koren 📸 @carissamariephotography_

Took our only healthy animal for a ride last night. 4 out of 5 are in recovery mode right now. Felt great to get out and forget about the world for a while #HorseTherapy

Hold my Beer while I kiss my wife 🍻 #MrsKoren 👰🏼. - 📸 @prairiewillowphotography

You’re to old for that 👴🏼 - I honestly hear this all the time. Aren’t you to old for that? It drives me crazy!! - I’ve talked to so many people that don’t do things that they love or are to afraid to start a business doing something that they love because they think they’re to old. It’s BS.. you’re never to old. Hell, I’m better now at 31 on a dirtbike then I was at 16 and that was my life back then - Imagine laying on your death bed thinking about all of the things that you wanted to accomplish in life but you never did because.. You’re to old.. - I just listened to a recent podcast with the owner of Orange Theory gym. She didn’t start Orange Theory until she was 52, 8 years ago. That business is now doing over a Billion dollars a year in revenue. Let that sink in... - So next time you hear that or that thought even crosses your mind throw that fuel on the fire to be even better 🔥 #RantOver ✌🏼 - Big thanks to @lifting_red_riding_hood for this badass edit 📸

Well.. Pretty amazing weekend to say the least. Decided to move up to intermediate for the Antler Lake International race and managed to take home 1st in my class! - Had a blast and met of ton of amazing people. Big thanks to @_stace_xo_ for being the best moto babe ever and taking such good care of me 💚 Thanks to @paramountperform for joining us and killing it as well this weekend 👊🏻 Thank you to @candy8882 @devils_lake_mx for all of the advice and for allowing your home to be my second home 😉 and thanks for @jan_alive for making sure my graphics were on point. I’m sure there’s more people to thank but you all know who you are and I’m grateful for all of you 🙏🏻 #BestWeekend #SoreAF

Race days with @_stace_xo_ and @paramountperform. Couldn’t ask for a better team. I can always hear these 2 cheering from the sidelines. Excited for the Antler Lake International Race on August 10th and 11th 😈 #MotoFam

A cop pulled me over and said “Papers” - So I said “Scissors, I win” and rode away 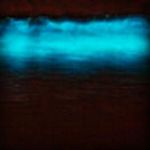 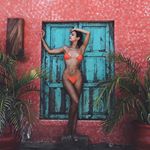 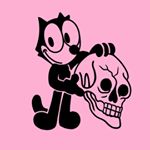 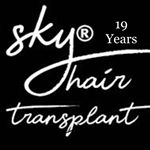 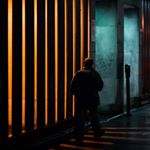 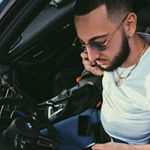 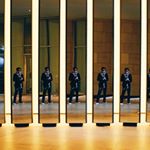 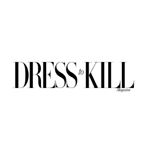 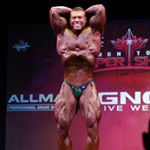 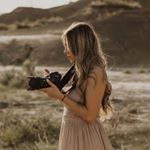 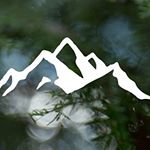 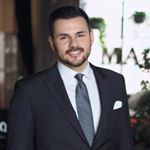 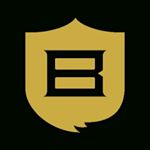