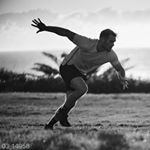 GENDER OF ENGAGERS FOR DAN_DC_CONN

Fueling up for the long weekend! Very grateful for where we are at and what we are about to do! 🙏💯 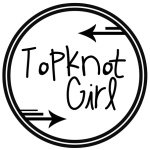 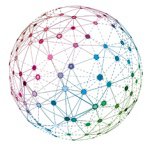 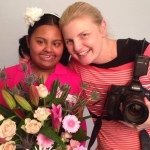 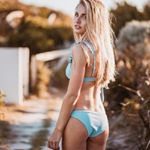 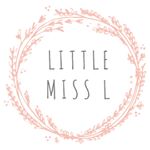 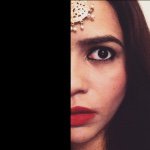 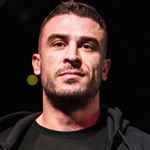 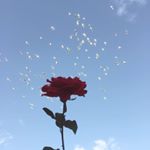 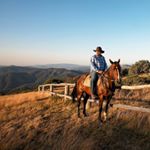 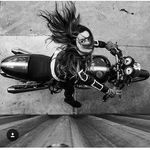 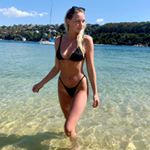 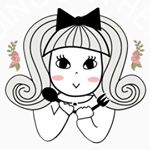 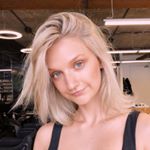 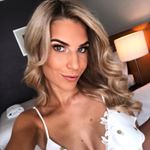