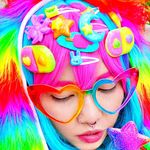 52.08% of the followers that engaged with cybr.grl regularly are from United States, followed by Japan at 16.67% and Brazil at 4.17%. In summary, the top 5 countries of cybr.grl's posts engager are coming from United States, Japan, Brazil, United Kingdom, Canada.

GENDER OF ENGAGERS FOR CYBR.GRL

Thank you for all the love on my DIY overalls! If you’re considering doing it too, please do! 😊💖 It was really nice to just chill & paint for hours~ 🎨 Also to answer a couple of people’s questions about whether you can still wash the garment with the puffy paint on it, yes you can (you need to let it set for a couple of days & take precautions when washing it though)! 👍🏼👍🏼 I love the glossy finish of puffy paint, it makes it look super squishy and my bird brain likes shiny things ᵉʰᵉʰᵉ(*/∇＼⭒) ⭒☆━━━━━━━━━━━━━━━☆⭒ #decorafashion #decorakei #kidcore #harajukufashion #harajukustyle #jfashion #diyfashion #puffypaint 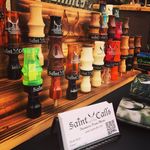 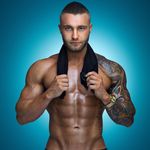 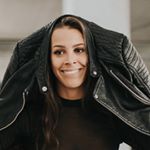 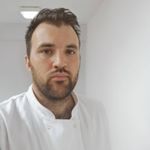 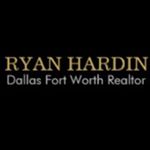 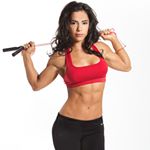 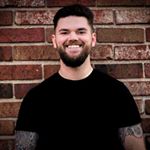 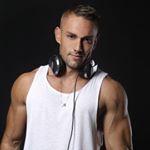 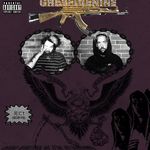 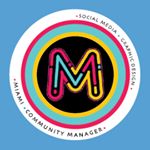 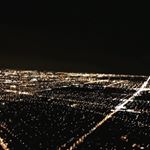 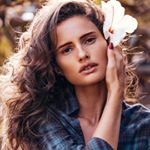 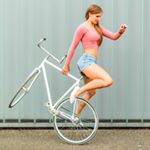 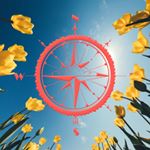 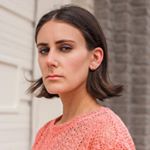