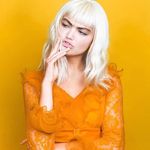 GENDER OF ENGAGERS FOR CRISTYELAINEPHOTOS

💋💋 Golden studio light to kick off February 1st with the gorgeous @camillesmithx in the studio shooting for Brazilian lingerie co @shopladyarsenik -Camille had her first shoot if you scroll down my page.. to THIS! Show her some love because damn 💋💋💋 What a 🔥 stunning woman! To book your own Red Hot studio session, send me a message for February specials! Agency: @heymantalentagency

CONTEST TIME! Please don’t be shy to enter! It’s been such a hard time this last year for so many of us so @chiesharp (whose an incredible hair and makeup artist) & I wanted to do something special for all the ladies out there! (Sorry boys this ones for the ladies!) We’re running a fashion photoshoot contest from now until Feb 13th at 11:59 PM EST via a random generator app- so that YOU can see what it’s like to have a real photoshoot -or- update your existing portfolio with new images to showcase a new you. New year, new you so enter & show off a new look created by Chie & myself. We will style you in a natural look, followed by a fun & creative fashion look we develop especially for you. Ages 13 and up! Hair, makeup, and wardrobe with styling is included! This is a HUGE deal valued at $750 - so share with everyone you know!! 💋💋💋💋💋RULES 💋💋💋💋💋 •Must like this image & tag 2 friends who you think would rock a photoshoot, or deserves to update their existing books •Share this image to your stories & tag me so that I can see & keep tabs (MUST DO THIS) •Must follow @cristyelainephotos & @chiesharp (we will check, & if you unfollow if you don’t win you will be unable to enter future contests or promotions) *Shoot must take place this year BEFORE June. Winner must be able to travel to Winchester, Kentucky.

Kicking off the weekend with a fun set with the stunning @rlilli ❤️ Agencies: @foundmodels @naturalmodelsla I don’t share a lot of work but i shoot a LOT, so I’m going to try and post a lot more! I tend to do lots of differing styles and never know what y’all want to see!

The wait is over! I’m excited to announce that I’m finally booking studio sessions again starting in January. I’ve had a completely full book & I know I’ve had to decline a few in the past so please don’t hesitate to reach out now even if I couldn’t then! Please go to my website (link in bio) and send me an inquiry! You only have to pay a retainer to book a spot and the rest is due whenever you shoot! I can take care of wardrobe styling so no worries if you feel you don’t have proper wardrobe! My books fill up fast so I’d love to have you come shoot and would hate for you to miss out or have to wait a while. We can do color pop looks, cream, black, white, and I have brand new arty textured neutrals also about to arrive any day! My wardrobe has also been growing (if you’ve been to the studio you know how crazy that sounds 😂). Also for all January and February you can add on a downtown city look for an additional $150!!

I always get asked to take more behind the scenes images, so what better time than this shoot from yesterday! Swipe to see how I can go from one look to the next with simple changes! I love my @savageuniversal collapsible double sided backdrop because I can have other backdrops set up at the same time with plenty of room in my studio to do multiple looks- I just pop it up anywhere in my studio. It’s perfect for model portfolios, headshots, and taking ON location! With quick lighting changes from @paulcbuffinc I can go from hard light that mimics sunlight, to soft gorgeous lighting to match the mood of what side of the backdrop I choose and what styling! Behind the scenes with @kaitlynlloyd agency: @nvmodels @iso1200magazine

💋 Warm energy with the gorgeous @rlilli in the studio with minimal makeup and styling. She’s such a beauty!! Agency: @foundmodels & @naturalmodelsla. 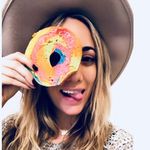 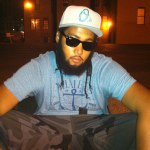 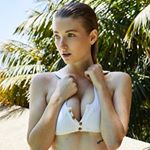 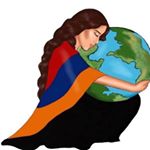 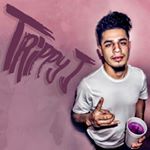 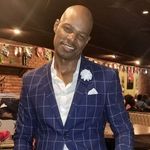 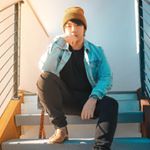 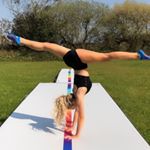 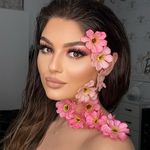 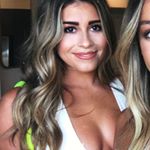 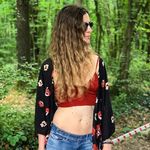 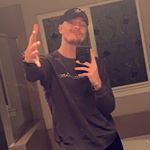 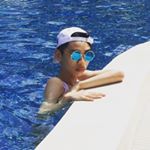 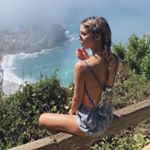 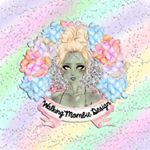