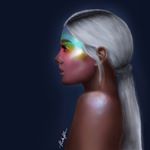 GENDER OF ENGAGERS FOR CREATIVE_INSPIRED

Wip of @iamhalsey ✨ The drawing will originally be in color when done, but I’m still working on the hair🙊 —————————— App used: Procreate #drawing🎨 #drawing #draw #halsey #halseydrawing #halseyfanart

Annonse✨ ____________ In collaboration with Buzzador, I’ve gotten the chance to test out some of their new colored pens ✏️ #bicintensityfinebuzz #bic #buzzador 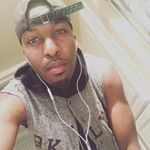 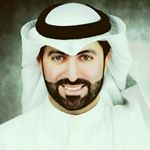 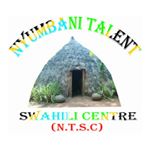 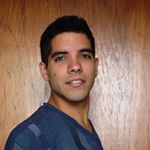 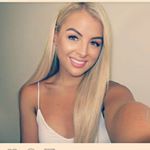 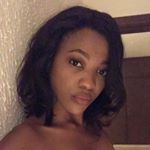 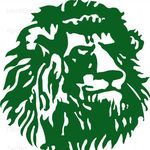 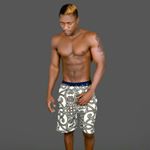 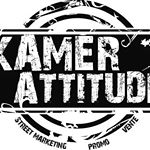 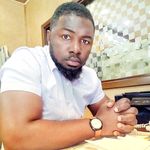 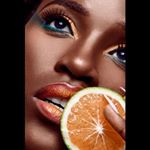 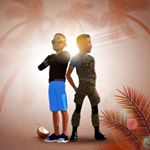 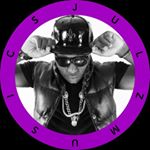 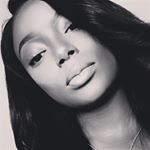 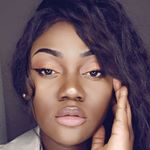